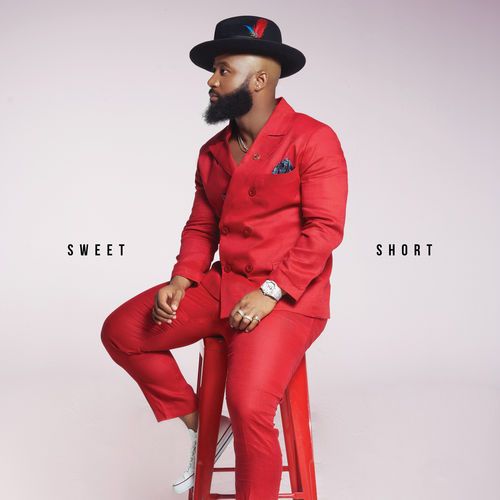 The album features some top south african acts with the likes of Frank Casino, DJ Sumbody, Shwi Nomtekhala and Boskasie.

South African producer/songwriter Cassper Nyovest was born Refiloe Maele Phoolo in 1990, growing up involved in sports and studies, but developing a love of rapping by age 12. By age 16 he dropped out of school to pursue a career in music, spending a few years flailing before he was noticed by Motswako rapper HHP. The two struck up a professional relationship and Nyovest made a cameo on HHP’s album, and eventually joined him on tour. The next several years saw Nyovest touring internationally, opening for some of the biggest names in hip-hop while working on material that would eventually be featured on his debut solo album. That album came in the form of 2014’s Tsholofelo, a massive hit in South Africa to the point that an expanded Platinum Edition with bonus tracks would be released just a year later to quell Nyovest’s hungry fan base. Following the success of Tsholofelo, Nyovest skyrocketed to star status, performing sold-out shows for increasingly larger audiences and being showered with industry awards. In May of 2017 he returned with his second proper album, Thuto. ~ Fred Thomas

Related Topics:Cassper Nyovest
Up Next