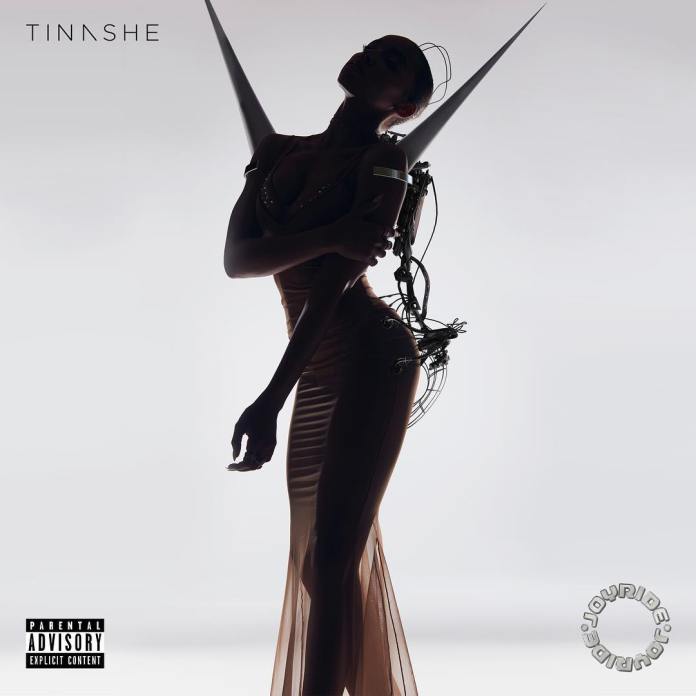 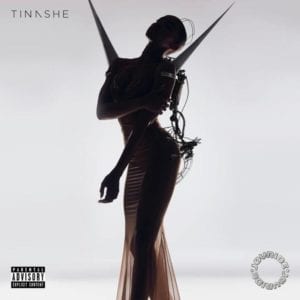 Earlier this month, Tinashe revealed that her debut album Joyride would finally be out on April 13th which is just a couple of weeks away. The album has been in the works for years.

Now she has revealed the official track list. Ty Dolla Sign, French Montana, Future, Offset and Little Dragon make guest appearances. She also announced that she’ll be releasing another song from the LP this Friday, the Ty Dolla Sign and French Montana-featured ‘Me So Bad’. Check out the full tracklisting below.

Earlier today, the singer stopped by Hot 97 and spoke to Nessa about the album, dating Ben Simmons and  .