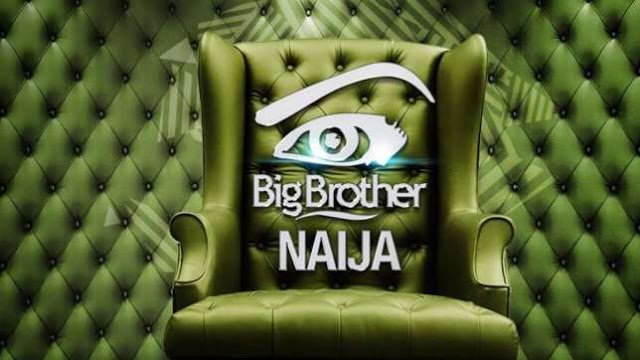 The final eviction has seen the end of housemates (Lolu, Anto, And Khloe) in the BBN house the eviction was followed after the Miracle won a cash prize of #200,000 during the Arena organised today as the live show ensued. Although the housemates will bear the bruise as they had lost lost their 100% wager following Miracle’s winning of the cash prize.

The show also staged Mavin act Reekado Banks as he dazzled the audience with his major hit song “LIKE” which got the Reekaddicts thrilled and dancing to the rhythm of the beat which held them in awe as they expect more hit songs from the Music act as the live show is ongoing, awaiting the arrival of the evicted housemates.