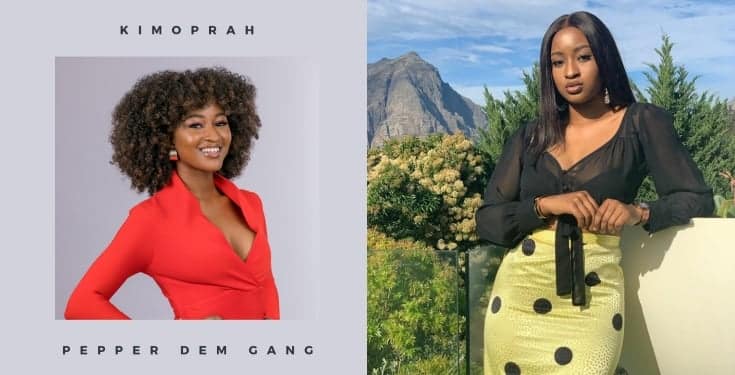 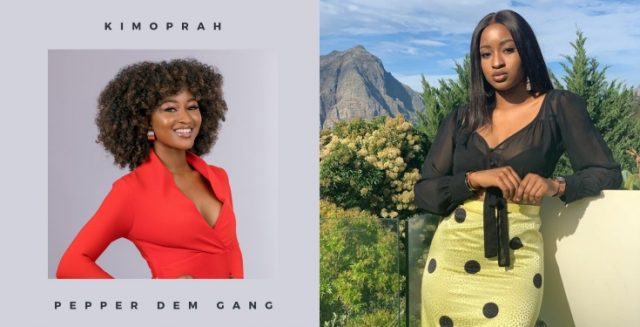 It’s barely 24 hours into the biggest reality TV show in Nigeria, BBNaija season 4 and Kim-Oprah has already started cashing in on good luck as she wins the Veto Power Game of Chance.

According to Big Brother, the Veto Power Game of Chance is a game that will be played every Sunday night in the house among the housemates.

The winner of the game gets the ability to save and replace a nominated housemate even if they are the ones that have been nominated. 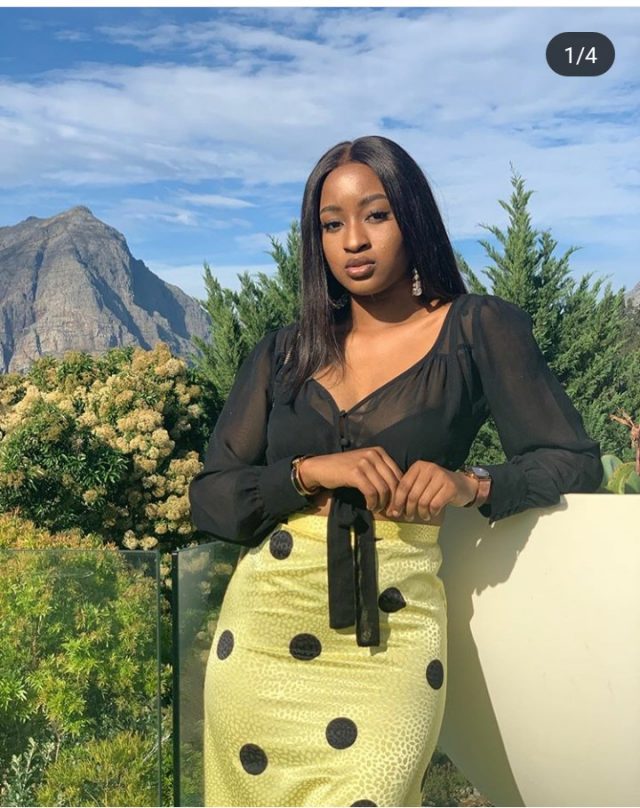 Big Brother then instructed the housemates to pick a key each from the 21 keys placed on the table from where they moved outside to a number of boxes.

Kim-Oprah was the only housemate to open a locker and retrieve an item inside, making her the winner of the Veto Power Game of Chance.

Related Topics:bbnaija 2019Kim Oprah
Up Next