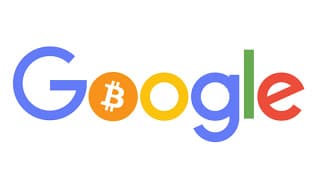 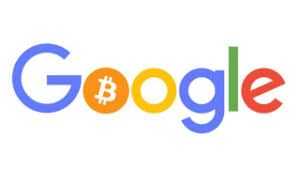 Bitcoin has been falling since the beginning of this year and to make matter worst, yesterday Google announced that it will no longer allow cryptocurrency-related ads on its platforms.

It will interest you to know that Facebook and Google control somewhere between 60% – 70% of the online advertising market, so no one wants to be on their bad side.

In a blog post on Tuesday, Google announced that it would follow in Facebook’s footsteps and ban cryptocurrency ads from its network, beginning in June 2018.

Just seven weeks ago, Prodeum ICO runs a way with investors fund and leave a dick head on their website, transfers all the ethereum to another account were left lamenting in their bedroom.