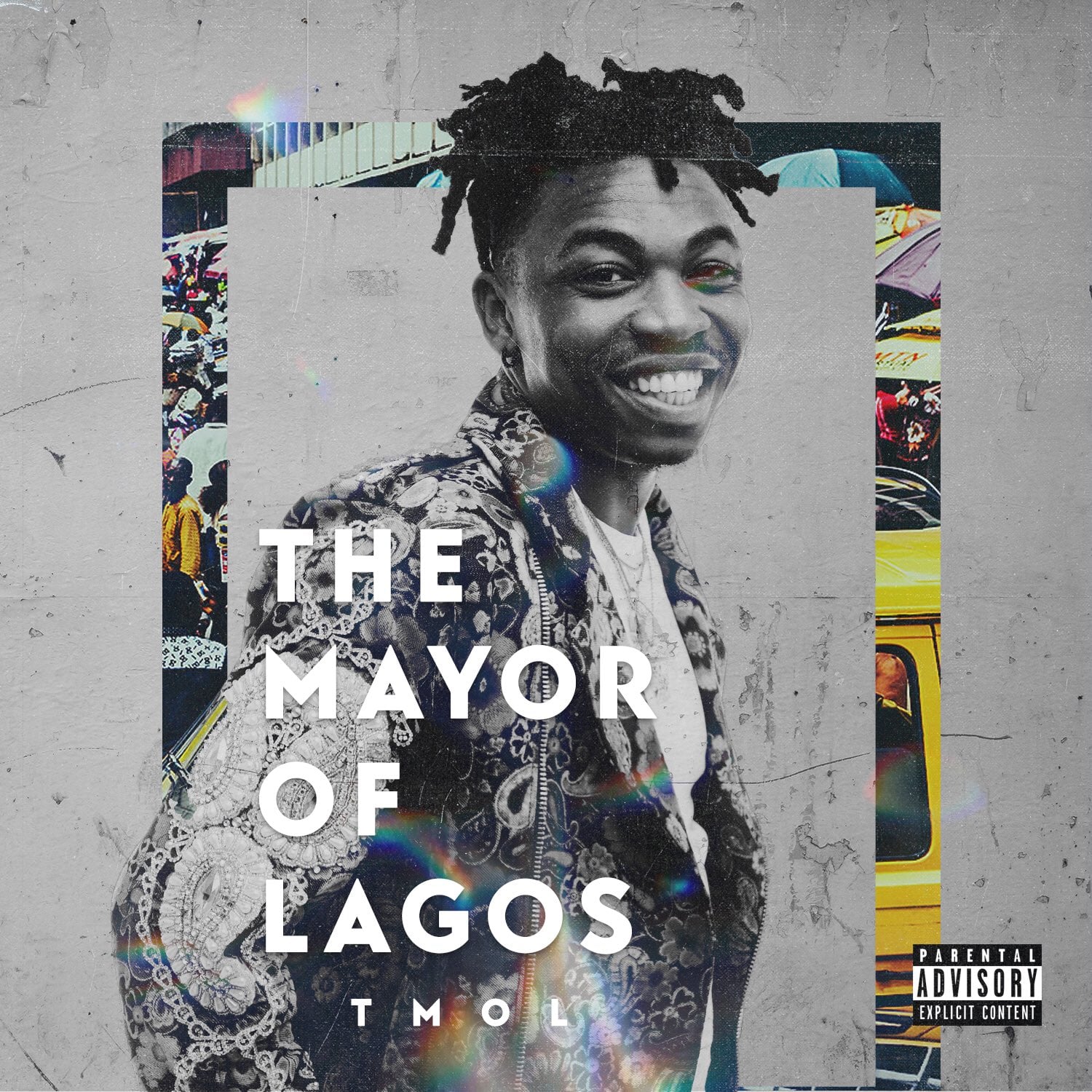 The Mayor of Lagos Album Art

Headies “Next Rated” award winner Mayorkun is set to deliver his debut album.

The afro-pop titan who already has an arsenal of hit in his discography; would be releasing the anticipated set christened “The Mayor of Lagos”.

Below is everything we think you should know about The Mayor Of Lagos Album.

What is The Mayor of Lagos Album?

The Mayor of Lagos is the First studio album of DMW artiste Mayorkun.

When Will The Mayor of Lagos Album be Released?

The Album will be released on all Platforms on the 12th of November 2018.

Who are the artists Featured on The Mayor of Lagos Album?

How many Tracks are in the Mayor Of Lagos Album?

Fourteen(14) tracks as listed below;

Where can you Buy, Stream & Download The Mayor of Lagos Album?

When the album is out you should be able to buy it on apple music & also stream it there. The Zip file of the album will also be uploaded on Plushng.com you can turn on the post notification to be the first to know when its out

Have Any more questions? Let us know in the comment box below

Related Topics:MayorkunThe Mayor of Lagos Album
Up Next

Everything You need to know about No Bad Songz Album