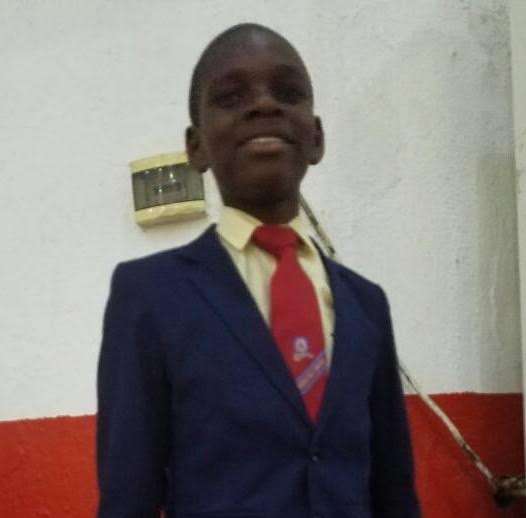 Scoring 300 and above in Unified Tertiary Matriculation Examination, UTME and making some distinctions in Senior School Certificate Examination is not an easy feat, especially for a 14-year-old pupil.

Makinde Kayode is one brilliant teenager, who incredibly achieved this rare academic achievement even before he completed his Secondary schoool education.

This 14-year-old pupil has proved he is exceptionally bright as he passed his first external examination at first sitting with impressive performance.

In 2017, Kayode was registered for General Certificate Examination GCE and to the surprise of his teachers and parents, he made distinctions in five subjects including Mathematics and Further Mathematics.

While speaking about the academic feat of the young boy, who is now in SSS3, at Rhema International College, Alaafin, Oluyole Estate, Ibadan, his uncle, Oladeji Stephen, said, ”Kayode sat for WAEC GCE last year and he got 7 Distinctions in Math, Physic and Chemistry. He made A1 in Further Math, Mathematics A1,  Technical Drawing A1, Geography A1,  Economics A1, Physics B2. Chemistry B3.  English C4 and Biology C6” 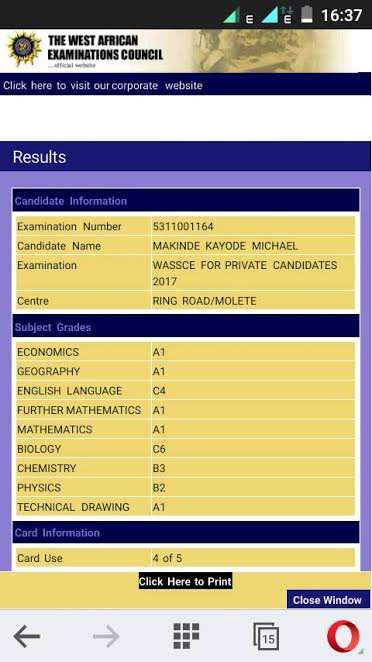 Also, in the just concluded 2018 UTME, Kayode is among the outstanding candidates who scored above 300 in the exam.

His UTME result again testifies to his academic strength in Mathematics, Physic and Chemistry as he scored 88, 89 and 77 in these subject respectively. His score in Use of English, 67 earned him a total score 321 in the 2018 UTME.

However, due to his strength in Mathematics and Physics, the young boy is prepping himself to study Robotics Engineering in the University.

University Of Ibadan To Expel Over 300 Students For This Reason