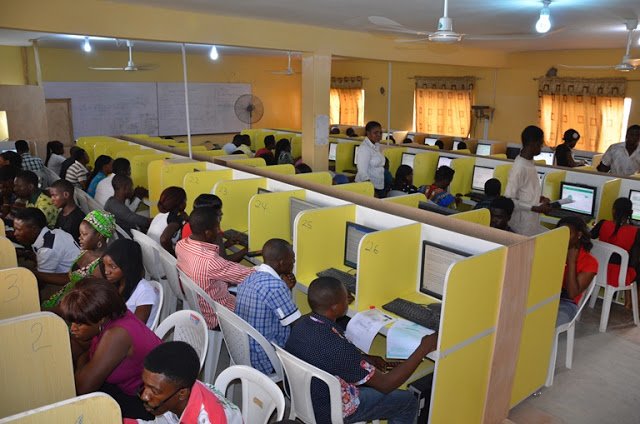 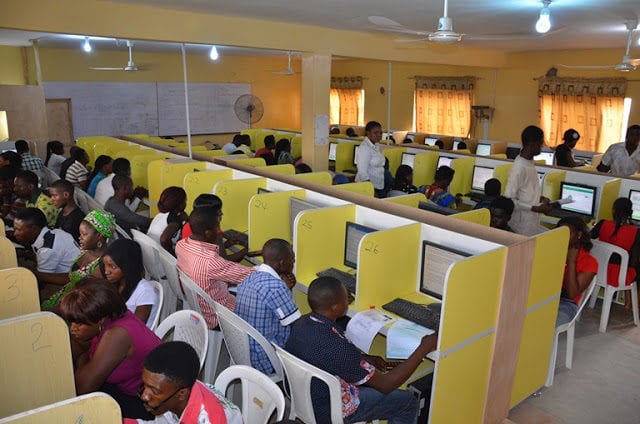 The Joint Admissions and Matriculation Board (JAMB) has disclosed that it recorded an appreciable drop in the number of exam malpractices in the conduct of the 2018 Unified Tertiary Matriculation Examination (UTME).

It also vowed to work assiduously with all stakeholders to ensure continuous drop in the cases of exam malpractices, to, perhaps, boost the credibility of the exam system.

Its Registrar, Prof. Ishaq Oloyede, had announced, shortly before the commencement of the 2018 UTME that the Board had reviewed previous exercises and had strongly blocked several identified and new possible avenues through which candidates could cheat.

Similarly, the Board said it recorded 19.32 per cent increase in the number of visually impaired candidates that registered for the 2018 UTME as against 2017 exercise.

It revealed that 315 visually impaired candidates participated in 2018 UTME as against 264 candidates that registered for the 2017 exercise.

It, however, thanked the Federal College of Education (FCE) (Special), Oyo, University of Lagos (UniLag) and the University of Jos (UniJos) for giving reasonable opportunity to visually impaired candidates in the 2017 admission year.

CLICK HERE TO JOIN OUR EVER ACTIVE WHATSAPP GROUP
Related Topics:FeaturedJamb
Up Next