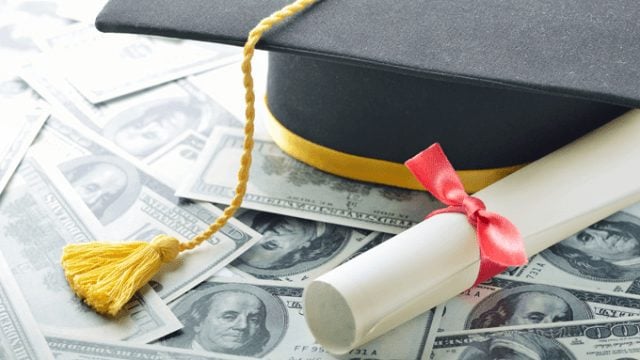 1. The Child coming out with good result that they may not be able to defend

2. The Child waiting endlessly for admission after SSCE.

3. They end up paying the high fee they earlier avoided in Primary and Secondary Schools to the part-time higher institution Schools.

4. The Child will be expose too early to money because he has to work and go to School.

5. The Female become a prey to men and the boys join Yahoo and cultism.

6. Half Education is worse off than been an illiterate. Part-time School is meant for past age people and not for young energetic minds.

7. The destruction caused for the Child can be for a life time and the Parents will later regret it

Note: If the Education is Cheap and it has quality no problem but branding Cheap education with good result and nohing good is in the brain of the learners at the expense of real learning then,Such Education is a colossal waste that has no future to offer to the ignorant learners and the gullible Parents who see a Child attending Private School at any cost as a Social Status.

So why put your young lads at risk?

Related Topics:EducationPlush news
Up Next