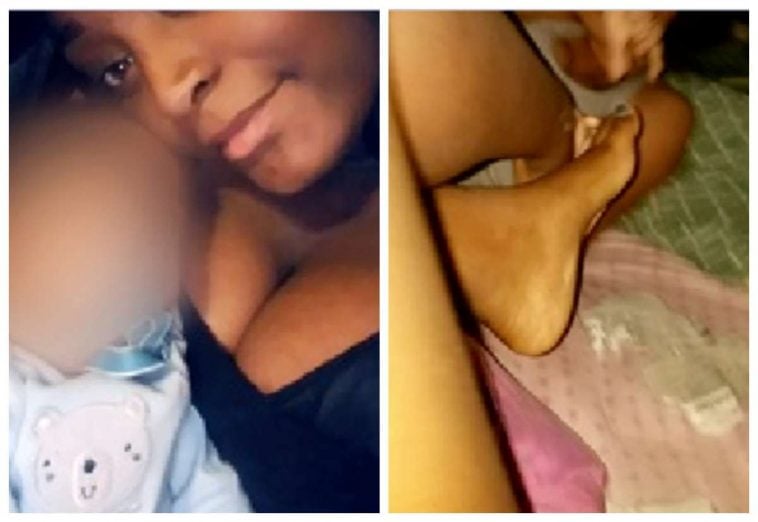 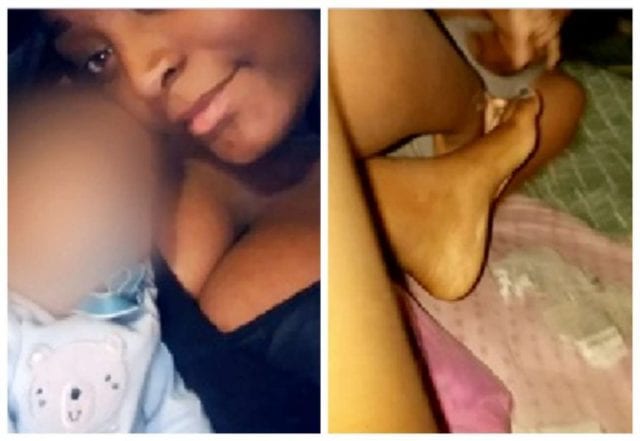 Seems there is nothing that doesn’t sell on the internet this days, as a lady just raised $2,380 by selling videos of her feet online.

21 year old, Kayla Woods, from Florida, claims she has earned $2,380 (866,320 Nigerian Naira) since last December by selling pictures and videos of her feet online and going on platonic dates.

Kayla’s customers have made a range of unusual requests, such as asking her to rub her feet on vegetables and bathe them in oil. One client even asked her to write their name on her instep with a marker pen. 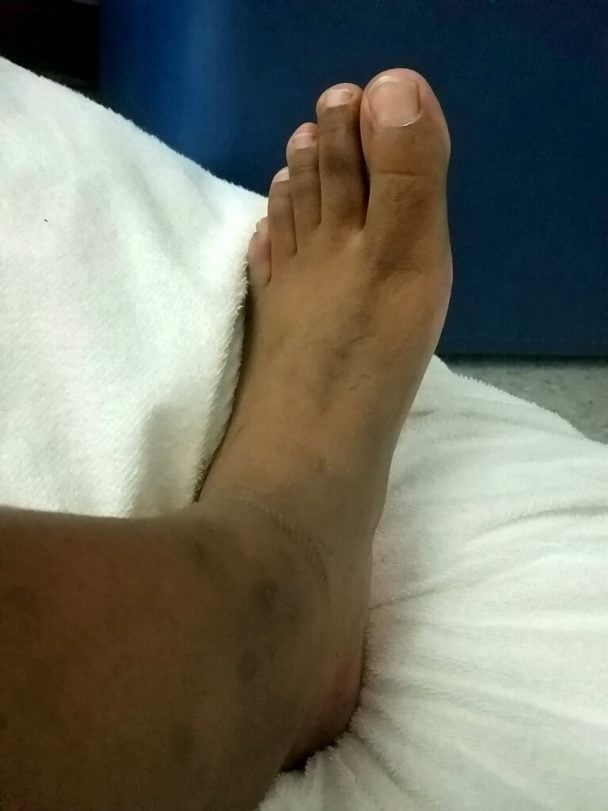 “About 12 months ago I was going on dates with someone who had this particular interest. I had been on a date with him, and I felt comfortable.

“I was sending him selfies, and then he asked me to send a picture of my feet.

“I had always thought my feet were deplorable, awful and ugly but he didn’t seem to think so.

“After I sent the pictures, it gave me a lot of confidence. He paid me for the pictures and I realised there must be other people willing to do that too.”

My cousin started Yahoo in the morning, got arrested by EFCC in the evening – Man

Jose Mourinho in secret relationship with another woman – Report