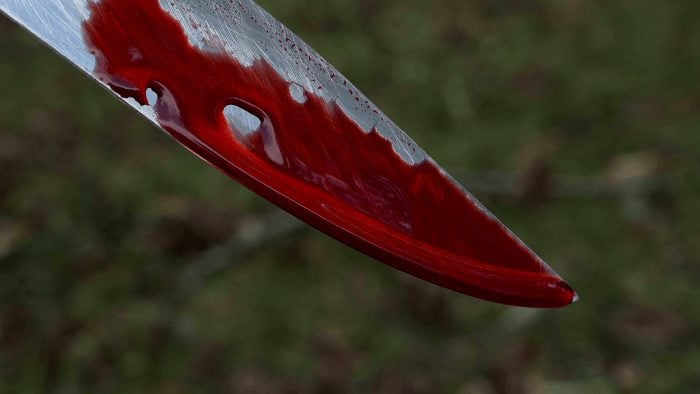 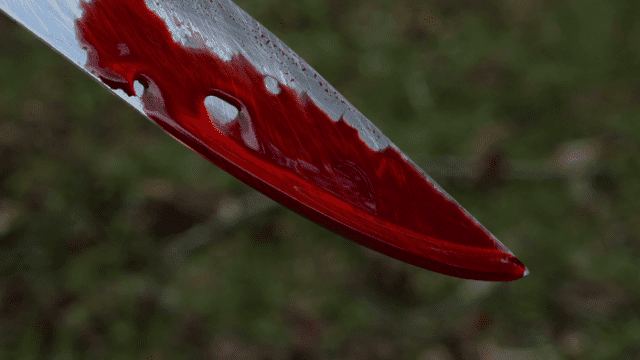 The Oklahoma teen stabbed a female classmate more than 11 times on the first day of school because she refused to date him.

An Oklahoma schoolboy repeatedly stabbed a female classmate – allegedly because she had ‘friendzoned’ him.

The unnamed girl, 14, was stabbed nine to eleven times in a school assembly on August 16, on the first day of term at Luther High School.

The victim told police on Wednesday that a boy at the school attacked her because she told him she wasn’t interested in a relationship.

Luther police chief David Randall told NewsOk: “There was one point where he approached her in reference to try to have some type of relationship, to which she said she wasn’t interested in it.

“She said she liked him as a friend not anything more and that they remained friends.”

Despite being turned down, the attacker continued to slip notes into her locker asking her to go out with him.

Police chief Randall added that the victim had no idea the 14-year-old boy held any ill will towards her and that the vicious attack came as a complete surprise.

Rumours that the attack was motivated by bullying were also denied by the teen victim who said that she had never talked badly about the boy.

The girl was airlifted to hospital with life-threatening injuries following the gruesome attack, but has since been discharged from hospital. She has not yet returned to lessons.

A MUST READ!!! 7 Things That Can Destroy The Life Of Any Young Man