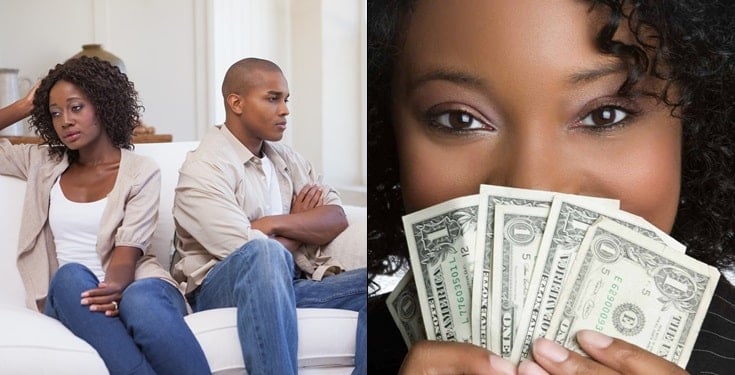 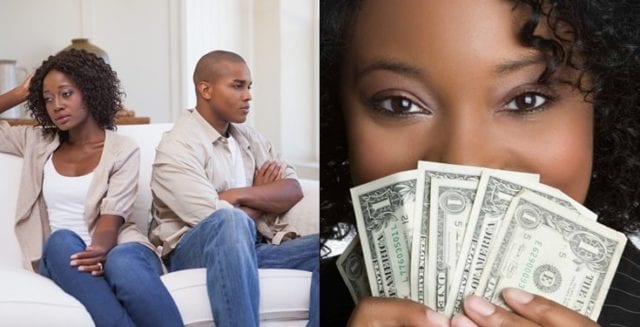 A Nigerian man identified as Echezona Enebeli, on Facebook, has advised men to ensure that their wife is not richer than them.

The man said it is OK for a man to support his wife but he should never do so to the extent that she becomes richer than him. He wrote on social media;

The word ‘SUBMISSION’ does not exist in the dictionary of a successful woman…
Therefore….umunwoke ibem the antidote for the above scenario is not to ever allow your wife to be more successful than you
Support her…yes… but don’t ever allow her to be richer than you…

In a separate post, Echezona Enebeli criticized women who expect their husbands to do domestic chores, he wrote;

‘Women of nowadays have really lost it…..

How could a well brought up woman…who knows the values of tradition and the place of the man in the family…expect her husband to be involved in domestic chores…especially in the kitchen department…….
What are the women of this generation turning our men into…..???

Words to the Husbands