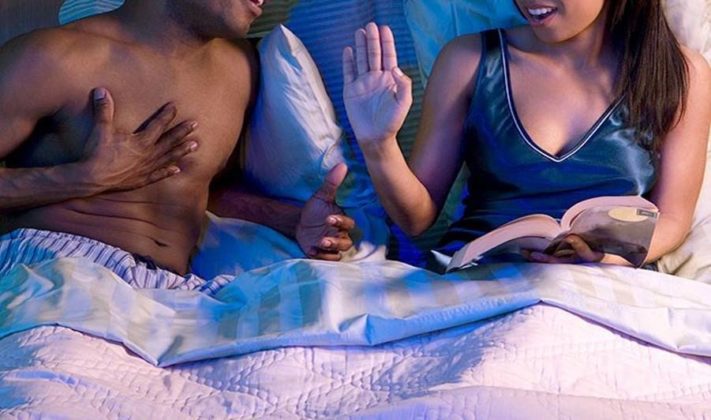 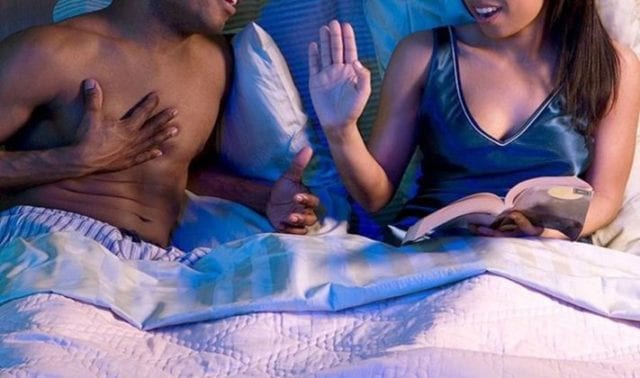 A 35-year-old man, Mr. Yinka Alabi, has pleaded before an Idi-Ogungun Customary Court, Agodi, Ibadan, Oyo State, not to dissolve his marriage despite his wife admitting to being raped by another man.

Responding to a divorce suit filed by his wife, Funmilola, Alabi told the court that the woman claimed to have been raped in her office, but that he still loved her.

Yinka said, “My wife’s adulterous ways are terrible. She was in the habit of receiving her boyfriends’ calls in my presence, but my ill-health condition makes me to accept all her shortcomings.

”My lord, I urinate through the use of catheter and my wife knows what am passing through. I paid her upfront before allowing me to have sex with her, but I am not bothered because I love her and do not agree with the dissolution of our 10-year-old marriage.”

According to NAN, His wife Funmilola, 31, had earlier urged the court to grant her divorce request, alleging constant brutality on her by the husband.

According to her, Yinka is always suspicious that I engage in extra-marital affairs.

”He has no regard for my parents, so I can no longer endure his nagging and brutality,” she stated.

President of the court, Chief Mukaila Balogun,in his ruling urged the couple to resolve the issue for the sake of the only child of the marriage and advised the respondent to find means of reconciling with his wife since he did not want the marriage to end.

He adjourned the case until August 31 for report of settlement or continuation of hearing.