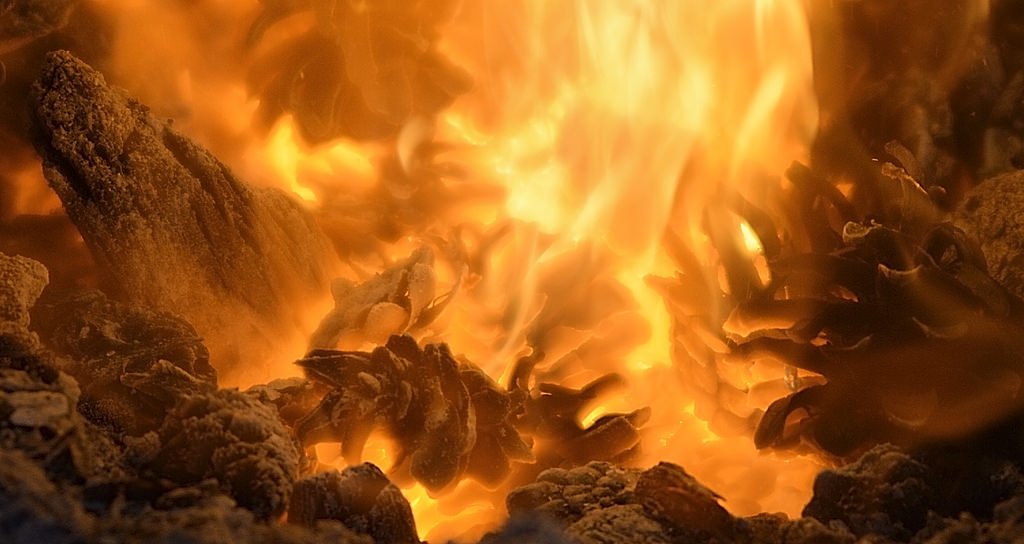 “Then he will say to those on his left, ‘Depart from me, you cursed, into the eternal fire prepared for the devil and his angels.’ . . . and these will go away into eternal punishment, but the righteous into eternal life.” Matthew 25:41, 46

The subject of hell is not as enjoyable as last week’s topic, Heaven. But Jesus didn’t ignore it, and we can’t either. Here are five things you need to know:

Jesus spoke about hell often. He said, “But I will warn you whom to fear: fear him who, after your body has been killed, has authority to throw you into hell. Yes, I tell you, fear him.” (Luke 12:5) Jesus never hinted that hell is an imaginary place. Hell is real.

“And the devil who had deceived them was thrown into the lake of fire and sulfur where the beast and the false prophet were, and they will be tormented day and night forever and ever.” (Revelation 20:10)

Some people think that when Christians go to Heaven, non-believers simply won’t exist anymore. That isn’t true. The Bible tells us that we will either go to eternal punishment or eternal life. (Matthew 25:46)

3. You Can’t Escape Hell By Being Good

Many people believe that they are good enough for Heaven, and that only “really bad” people go to hell. But what does the Bible say? John 3:18 says “whoever doesn’t believe is condemned already.” It’s not about being good enough. It is about believing and accepting Jesus Christ.

4. There are No Second Chances

Some people believe they will get another chance to receive Jesus after they die. However, scripture doesn’t tell us we have another chance. Hebrews 9:27 says “people are destined to die once and after that to face judgement.” There isn’t a second chance to accept Christ. That’s why “. . . now is the favorable time; behold, now is the day of salvation” (2 Corinthians 6:2).

Does it seem unfair that God would condemn someone to eternal punishment for their sins? Even the Bible writers asked: “What shall we say then? Is there injustice on God’s part? By no means!” (Romans 9:14)

All of us have sinned against God (Psalm 51:4). But God freely offers us eternal life with Him. All you have to do is accept Him. Praise God for sending Jesus to die on the cross to cleanse us of our sins. God made a way for us to be cleansed and rescued from hell!

Now that you know what your two eternal choices are, tell your friends and family how to get to heaven. Teach them a few facts about heaven and pray they accept Jesus Christ so they can join you there!

For God’s help to warn your family and friends about hell.

Related Topics:Featured
Up Next

Motivation Wednesday: Don’t Give Up