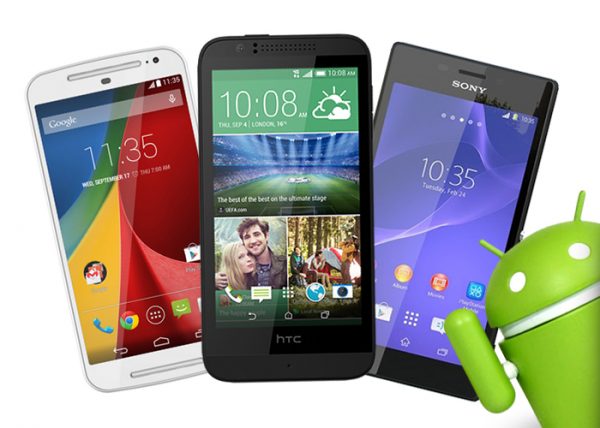 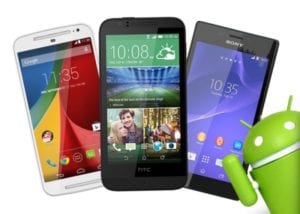 You don’t have to pay through your nose to get an Android phone that would do the basics, and more, for you. Whether you are getting it for yourself, or someone else, here are the best android phones under 20,000 naira that you should consider buying in 2018. 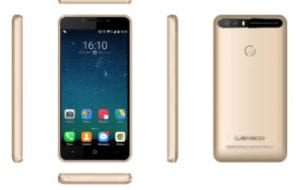 Already unlocked for use with any network worldwide, the KIICA Power 5.0 just manages to keep things under the N20,000 mark.

For that, the device offers a modest 2GB RAM married to an internal storage space of 16GB. It goes on to pack a CPU of MTK6580A build. It is reported that this processing unit can clock up to 1.3GHz.

On the front of the device is a 5.0-inch screen with 1280 x 720 resolution. Just above the screen is a 5MP camera. On the back of the same device is not just an 8MP camera with its LED flash but a fingerprint scanner too.

Running the Android 7.0 Nougat out of the box, the device will use up to two SIMs at once and be powered by a massive 4000mAh battery. 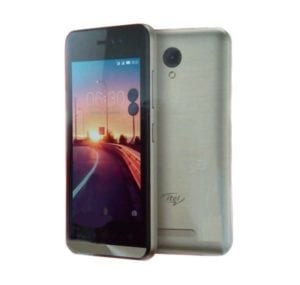 Itel makes this list with its A11 offering. Above the 4-inch screen is a front-facing camera rated at 0.3MP. There is no gainsaying this won’t be a great unit for taking the best selfies, but it would get the job done.

The back is improved though, carrying as much as 2MP on the sensor. Under the hood, one will find out that a 512MB CPU is at the heart of operations. This CPU is paired with a quad-core processor that does 1.2GHz on frequency scales. Storage needs are taken care of by the 8GB internal storage memory which can be expanded as the user sees fit.

Running the Android 6.0 Marshmallow out of the box, a rather small 15000mAh battery keeps the juices up for this smartphone 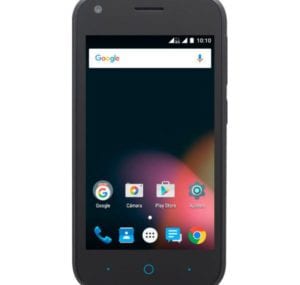 The ZTE Blade L110 might not be so easy on the eyes, but it gets the job done under the hood. Speaking of under the hood, that is where we find specs such as the 512MB of RAM on 4GB of internal storage space. While users will have to make do with that RAM, space could be bumped up with an external storage media.

The device supports 3G and uses a quad-core processor (1.3Ghz) to speed up operations. What we might not like here is the fact that it has just Android 5.1 Lollipop on it. You could perhaps forget that if you are getting the phone for an entry-level user. They will even appreciate the 2MP selfie snapper and 4MP main camera units more.

Coming more onto the surface, a 4-inch display at 800 x 480-pixel resolution is there for the user. Overall, the lights are kept up by a removable 1400mAh Li-ion battery 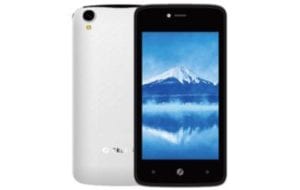 Freetel has been stunning with a number of midrange and entry-level introductions, much like they have also done with the Ice 2. Simply, this is the offering that brings a 4-inch touchscreen to the table.

Under that touchscreen is an 8GB internal storage space that can be expanded as the user sees fit. A dual-core processor which can clock up to 1.2Ghz is also on board, featuring alongside 1GB RAM processing memory. Improving on that, this unit offers the user Android 7 Nougat experience out of the box.

Finally, a pairing of a 0.3MP front shooter and a 2MP back snapper completes the run for this unit. Did we mention support for dual SIM and a 1350mAh Li-ion battery? 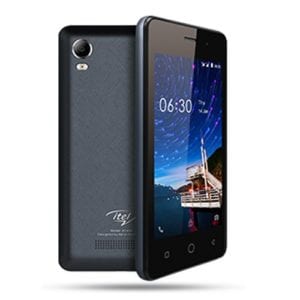 Yet another offering from Itel, the 1408 carries the same 4 inches of screen as the last one, but with a difference. For example, this unit uses a quad-core CPU that will reach a high 1.3GHz clock speed and uses a bigger 3000mAh battery. Asides that, the specs are pretty much the same – 2MP + 0.3MP rear and front cameras, 512MB RAM + 8GB RAM and dual-SIM support. One area we feel it dialled down is on the OS, offering Lollipop 5.1 instead 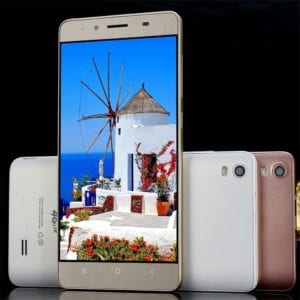 The name of this unit already announced the size of it, but there is more than meets the eye. Starting with the Android 5.1 Lollipop preloaded, the unit carries a 3MP sensor on the back and a 0.3MP snapper on the front.

A 1400mAh battery supplies the power that keeps it running on a quad-core, 2GB RAM CPU. This CPU has an 8GB internal storage unit as its neighbour. With a capacitive touchscreen rated at 960 x 480 pixels and support for multiple languages, the unit sits well in this category 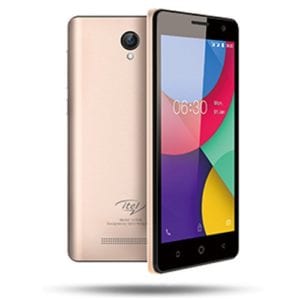 Improving on the 1408, Itel 1508 brought much-needed changes to the entry-level and lower midrange markets. This, it did by stepping up some features.

On that front, we now have 5 inches of screen under which can be found a bigger 2100mAh battery. The CPU and memory configurations didn’t change though, staying at 512MB RAM and 8GB respectively. Still carrying support for dual SIMs, we would have loved to get higher than Android 5.1 Lollipop on the device.

Anyway, users will find the 5MP rear camera and 2MP front camera combination quite fitting at this price range.

Those are the best android phones under 20,000 naira, and we suppose you will be eyeing one of them already. Tell us which one in the comments section

How To Block Annoying Adverts In Your Android App