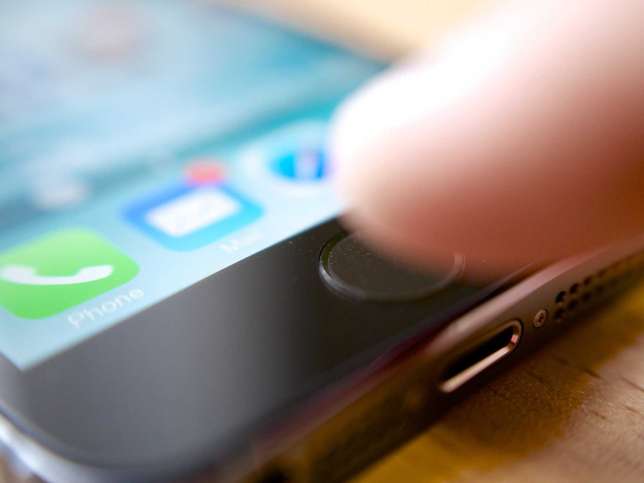 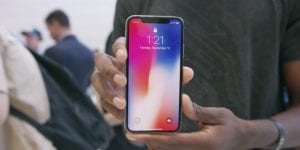 Developers won’t need to update their apps for them to be compatible with the new phone’s facial recognition system.

The new iPhone X will use your face rather than your fingerprint to verify your identity, but that shouldn’t matter to your apps. They should just work.

That’s the word from Apple, at least. All apps that support Touch ID, the company’s fingerprint sensor technology, will automatically support Face ID, the new facial recognition system that’s built into the iPhone X, the company said in a support document it released on Wednesday.

In fact, developers who rely on Touch ID to authenticate users shouldn’t need to update their apps at all to use Face ID, Apple said. There’s only one caveat — Apple is barring app makers from using Face ID with customers who are younger than 13.

But for the most part, on the iPhone X, which goes on sale in November, Face ID will be a direct replacement for Touch ID.

That’s important because the iPhone X, unlike other iPhone and iPad models, won’t have a fingerprint sensor and will rely on Face ID instead.

Many iPhone and iPad apps use the devices’ fingerprint scanners for security. Instead of plugging in a password in every time, users of those apps can simply use their fingerprints to log in. On the iPhone X, they’ll be able to use their faces instead.

Apple is making biometric security hardware one of the core featuresof its products. So it makes sense that the company would make it easy for its army of app developers to support any new biometric sensor it comes up with.