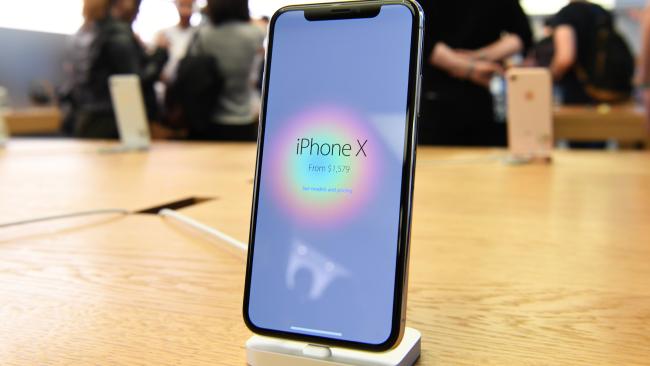 IF YOU’RE still on the fence about forking out for Apple’s most expensive smartphone, here are five big reasons not to open your wallet. [Compiled By PLushNG]

The iPhone X is the most expensive smartphone you can buy. While that might make it a status symbol, it also makes it a lot to pay off even over two years. At $1829, it’s $330 more than a Samsung Galaxy Note 8, and $280 more than Google’s top Pixel 2 XL It can even buy A Plot or Half in Lagos (HAVE A RETHINK). Vodafone notes its three-year contracts are becoming popular with this phone.

The iPhone X screen stretches from one edge to the other with the exception of an area that’s been dubbed the “notch”. It’s the black bar at the top of the phone that houses the cameras and sensors necessary for Face ID. It has to be there but it does get in the way of an uninterrupted canvas.

The 5.8-inch screen on the iPhone X is certainly longer than that of the iPhone 8 Plus, but it’s also narrower. Those committed to big screens may not appreciate the small loss, which is particularly noticeable when apps fail to scale up and cover the whole screen.

Adapting to life without a Home button might be trying at first, particularly for dedicated iPhone users.

If you’re clumsy, buying a smartphone with glass on the front and the back might seem counterintuitive. Apple says it’s the “most durable ever” glass in a phone, though tests show it will shatter if dropped from head height on to concrete.

Advice : Follow Your Heart But Take Your Brain With You (It’s not Worth It)

We’ve Been Charging Our Smartphones Wrong All This Time, See The Proper Way