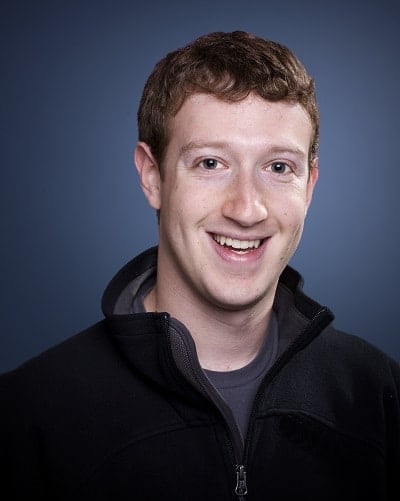 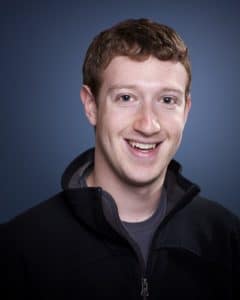 Facebook’s CEO Mark Zuckerberg has finally spoken up, after being accused of giving users information out to Trump’s 2016 campaign team, targeting 50 million Facebook users through non-consensual access to their profiles.

This accusation led to the “delete facebook now” movement campaign in which WhatsApp co-founder Brian Acton, has also joined.

It was said that Aleksandr Kogan, a Russian-American Cambridge University professor was first able to collect Facebook users data promising to use them for research, but which was given to Cambridge Analytica.

“We have a responsibility to protect your data, and if we can’t then we don’t deserve to serve you. I’ve been working to understand exactly what happened and how to make sure this doesn’t happen again. The good news is that the most important actions to prevent this from happening again today we have already taken years ago. But we also made mistakes, there’s more to do, and we need to step up and do it.”

How To Block Annoying Adverts In Your Android App