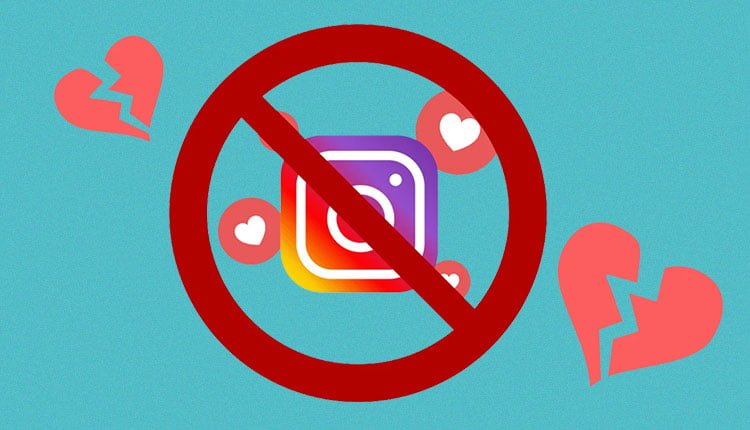 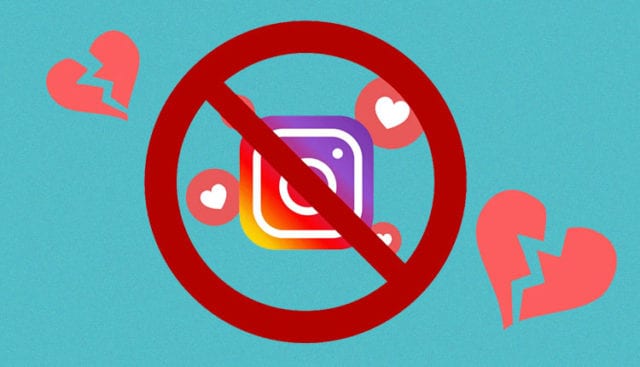 In this new feature, Instagram users would not be able to see like count of anyone even their followers too.

Facebook and Instagram are known for updating new features every day. The photo-sharing application seems to have tested yet another feature. In this new feature, Instagram users would not be able to see the like count of anyone even their followers too. If this feature implemented, only those who share the post can be able to see the total number of like he or she gets.

“We want your followers to focus on what you share, not how many likes your posts get. During this test, only the person who shares a post will see the total number of likes it gets.”

Confirming the features, they have told TechCrunch that it’s an internal test the public can’t see — yet. It also didn’t hide follower counts, which more commonly measure one’s popularity, nor did it appear to impact the way posts are ranked by Instagram’s inescapable algorithmic feed. Still, at least we’d never have to hear about the ‘most-liked

This to-be Instagram feature might reduce herd mentality, where people on social media just Like what already has been liked by thousands of people. It is also likely to reduce the sense of competition on Instagram since users won’t compare their own counts with those of more popular friends or superstar creators.

It could be an inspiration, as it might encourage creators to post what feels most authentic rather than trying to rack of Likes for everyone to see.