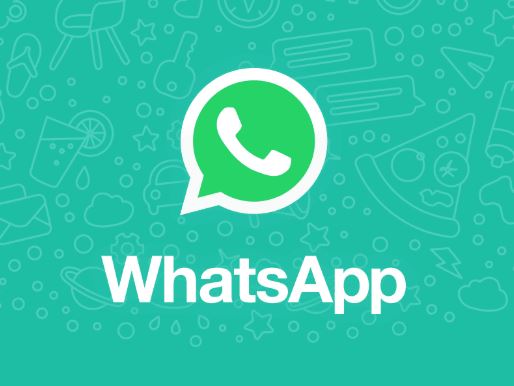 WhatsApp Grouped Stickers are now available on WhatsApp Web. The Stickers on WhatsApp these days is a big thing for numerous WhatsApp users and resumes to modify the feature ahead to make it a more pleasant experience. If one noticed, WhatsApp on Android and iOS usually stack all bundle of stickers together if sending two of them in succession.

Interestingly, this method is done to save space further in the chat window. Usually, on small-screen devices, it works and WhatsApp was also recognized to work on bringing it to WhatsApp Web too. The feature is now available for users.

Here’s how to activate WhatsApp Grouped Stickers on WhatsApp Web:

As per WABetaInfo, WhatsApp has enabled group stickers on WhatsApp Web for its users. For instance, if you use WhatsApp Web on your PC, you will be able to witness the two stickers stacked together if they are sent in succession. This particular feature will provide space in the chat window and thereafter accommodate more content in the same space.

To those users who frequently text, they could now see more of text while sending stickers. One noteworthy point for you is that the feature only works when you send two stickers only in succession.

As and when you send more than two, WhatsApp Web will then group two stickers together and then put the third one in succession although in a separate line.

Not only that, according to WABetaInfo the users have to reload WhatsApp Web on their browsers to see for themselves if the feature is working. Also, the grouped stickers have been available for quite some time in the WhatsApp on smartphones.

The next WhatsApp update is Scary – Why you should uninstall WhatsApp from February.

How To Prevent Being Hacked On Whatsapp With Two-Step Verification