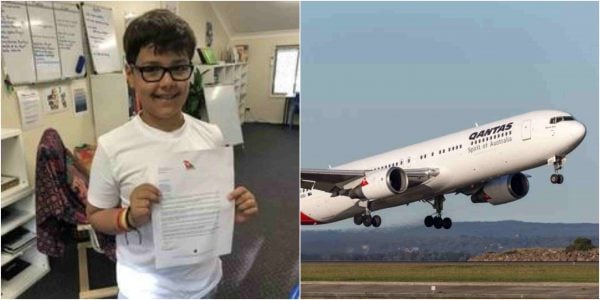 A 10-year-old Alex Jacquot is an ‘Airline CEO’ and his dream flight may be taking off soon after he wrote a letter to Qantas Airways CEO seeking business advice.

The Australian boy had written the letter to Qantas CEO Alan Joyce, asking for tips and tricks to run the aviation business. 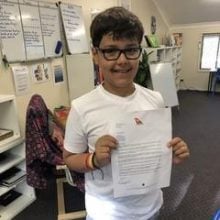 In the hand-written letter, Jacquot urged the Qantas CEO to “take him seriously” while informing him that he had already figured out his staff as he had hired a CFO, a Head of IT, a Head of Maintenance, a Head of onboard services and a Head of Legal for his newly-found “Oceania Express”.

Jacquot, in his letter, said that he had a lot of time on him to work on his dream project as his school was shut for holidays. 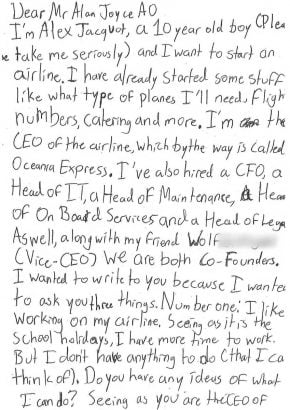 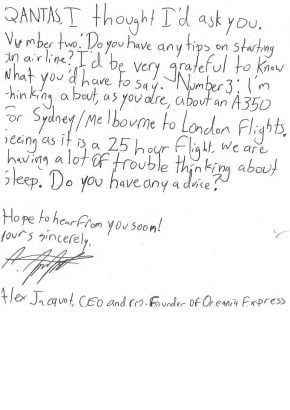 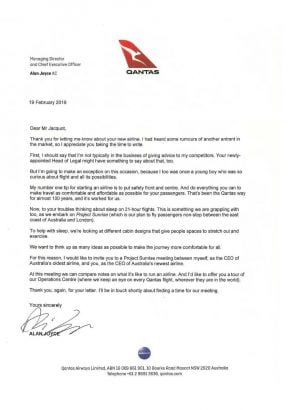