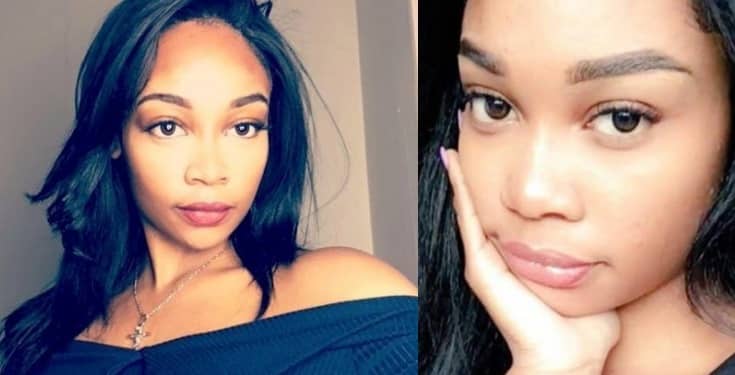 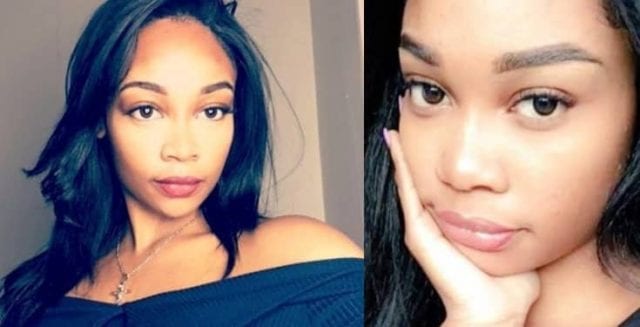 A 19-year-old aspiring actress, with the name, Shante Stephenson, committed suicide by hanging over the fear that she was ugly.

Shante, would often compare herself to friends online, was struggling with low self-esteem over her appearance and after recently losing her job. 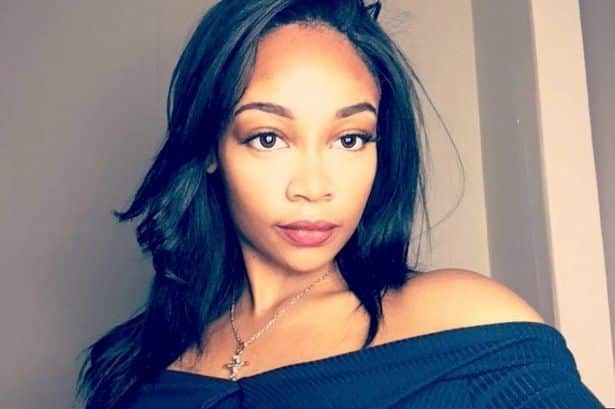 Tragically, Walthamstow Coroners’ Court heard the teen had taken her life just a week after being assessed as “no longer in crisis” by the NHS.

The inquest also heard Shante was supposed to have medication delivered to her the day she died but it was delivered two days late.

Dr. William Travers, at the time a consultant psychiatrist with the Impart home treatment team, said he had met the teen a week after one of her first suicide attempts.

He said, “It seemed to have been triggered by an experience she had performing a role in a theatre showcase, she didn’t think she performed it well, and she was dwelling on it, replaying it over and over in her mind.” 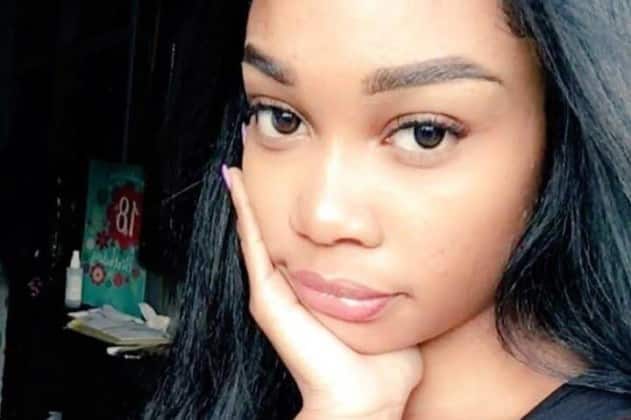 Dr. Travers added the teen revealed how she had struggled with her weight and feelings of being inadequate. He said, “She told me that since the age of 11 she was focused on not being good enough, with regard to her career ambitions and her physical appearance in particular.

“She was continuously comparing herself to her peers and frequently looking at multiple social media sites.”

The young woman had been referred to an NHS crisis team but she was formally discharged on June 22 – five days before her death.