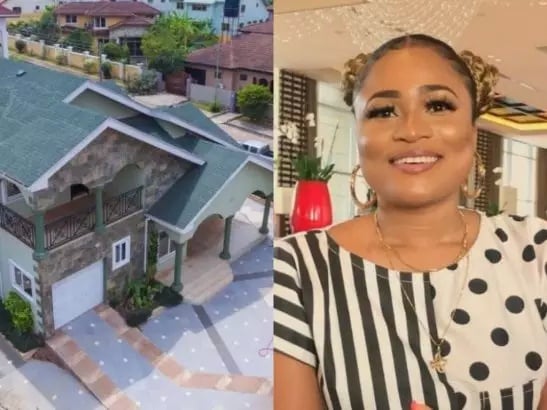 Ghanaian actress, Christabel Ekeh has shared pictures of her newly launched mansion which reeks of nothing but taste and luxury.

The actress took to social media with the pictures of the latest achievement with the caption:

Thank you Jesus
So Solomon built the house, and finished it.
1 Kings 6:14
Royals, you too shall build and finish it in Jesus Name. Amen

Christabel Ekeh who once almost broke the internet when she shared pictures of her nude self revealed that she did it to make the world aware of her new self.

“I want the world to see new Christabel. I was only introducing my new self. New Christabel is new, whoever you can imagine. That’s why I’m not wearing anything. So, whatever you want to wear on me, that’s your imagination.” 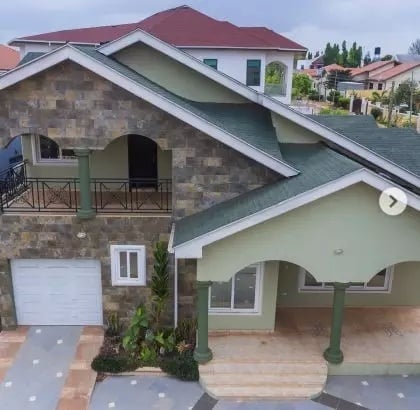 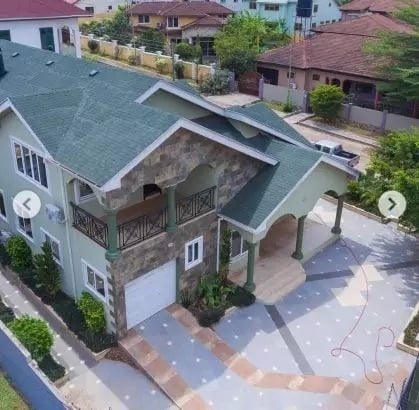 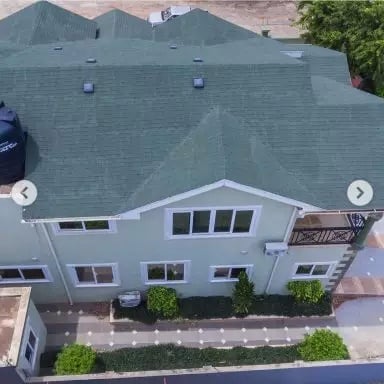 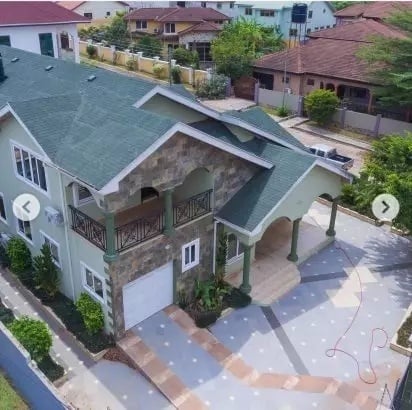 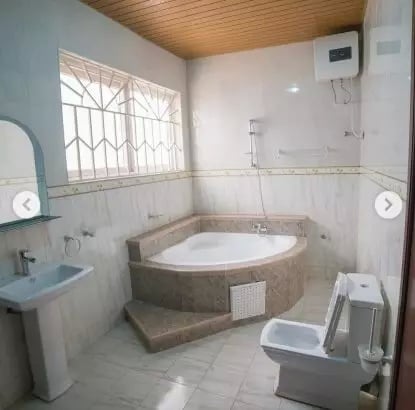 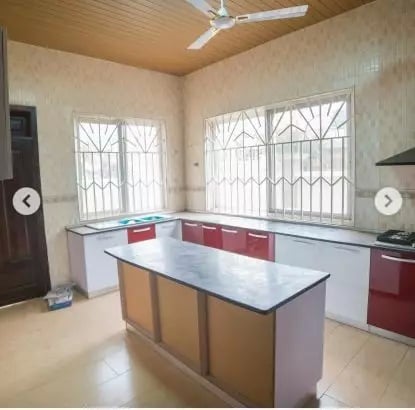