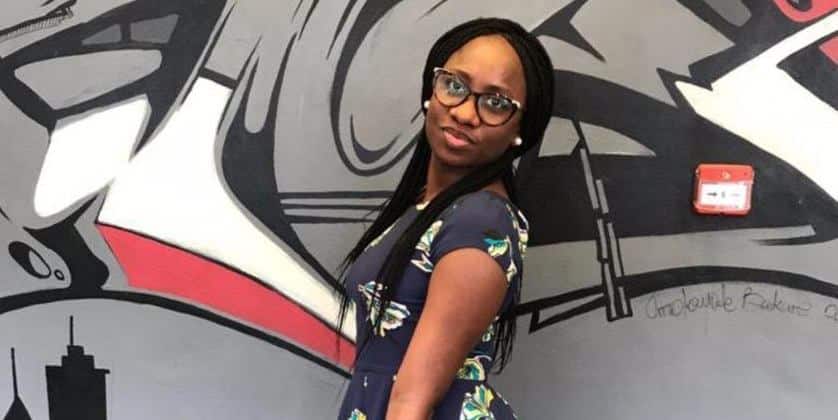 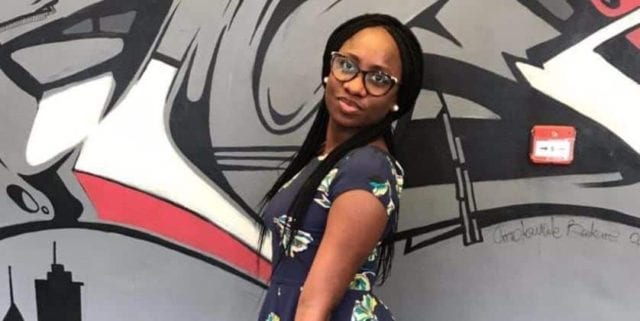 Adewura Bello, a young lady in her mid-twenties who was declared missing in Lagos on May 16 by her family and friends via Twitter  has been found dead in a canal.

Her sister, Folake revealed that Adewura worked in Ikeja before her untimely death. She said that the 26-year-old Accounting graduate from University of Lagos last spoke to her around 7PM when she was on her way home from work.

When words went round about her disappearance, one witness tweeted about an incident where a lady who matches the deceased’s description was swept away by flood from the downpour on that Wednesday around Mosan canal.

Few days later, her cousin, Benjamin tweeted to confirm that she has been found dead in a canal.

Thank you all for the search. Adewura is Dead. Her Body found in a canal. The heaven has gained an angel. We depart to meet again 💔💔 till we Meet again Adewura 💔💔😭😭 Forever in our Heart ❤️ God I am in pains 😭 but who am I the question you. Rip 🙏 pic.twitter.com/cH6Sbd8VNh