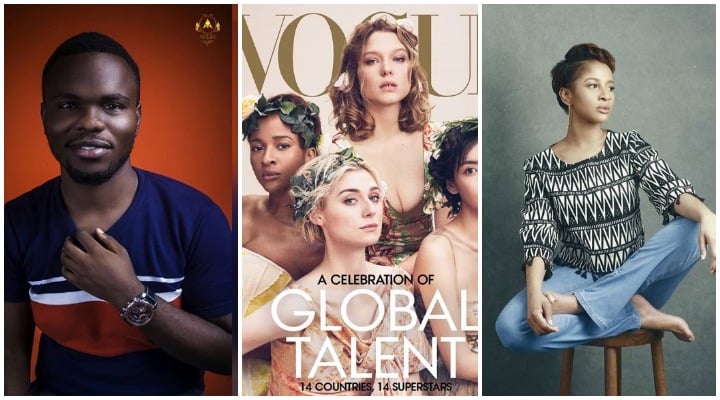 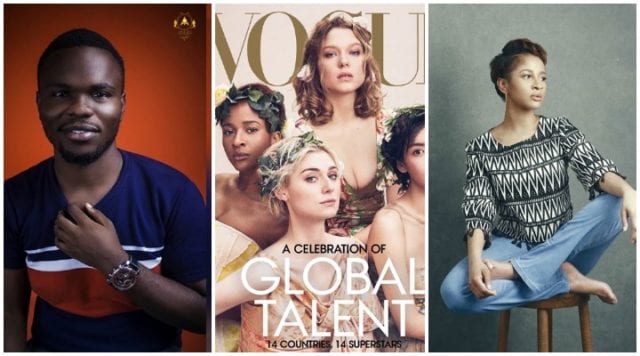 Nigerian blogger, Tosin Silverdam has apologized to actress Adesua Etomi over a post he shared which criticizes her Vogue Magazine cover appearance.

Shortly after the actress was unveiled on the magazine’s cover alongside three white women, Tosin Silverdam slammed her for looking inferior.

However, a new post shared by the blogger shows him apologizing to Adesua Etomi and stating that his criticism was misconstrued.

It’s quite obvious people took my criticism the wrong way. I’m so sorry if you all didn’t get my point. Well, I apologize for my opinion. I apologize to @adesuaetomi and her fans, especially her fans cos it’s glaring they didn’t see the positive sides to my critic. But honestly speaking I am not a hater, what is there to hate? Hate that she’s on the cover of @voguemagazine? Stop tagging everyone a hater. Jealous of her success? Why would I? People called me a low life, some said I have not achieved anything in life, so I must have achieved a lot in life before I can critic? I didn’t call her a slave, I only said she look like a slave in the picture compared to the other ladies, why darken her skin tone to make her look black. It is ridiculous, they could have gone for another actress that is so black. Can you guys just compare her @genevievemagazine cover to that of @voguemagazine. I am surprised some people didn’t find anything wrong with her skin tone on this cover because it’s Vogue magazine. This is a big achievement for @adesuaetomi, I love her, I am happy for her and a big fan but I am disappointed with this cover. I am not biased, she looks so odd compared to others. Then some people said I’m trying to bring her down, haba, how can I bring down someone God has blessed already. Nigerians take a chill pill, it’s just an opinion. Even though I am not supposed to apologize for airing my opinion but I guess I have to cos it was taken the wrong way and already perceived as a hater… Hater?

Actress Etinosa blames alcohol for her actions in naked video