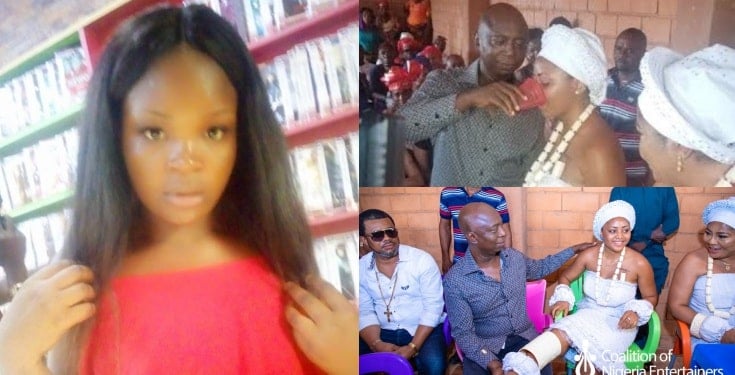 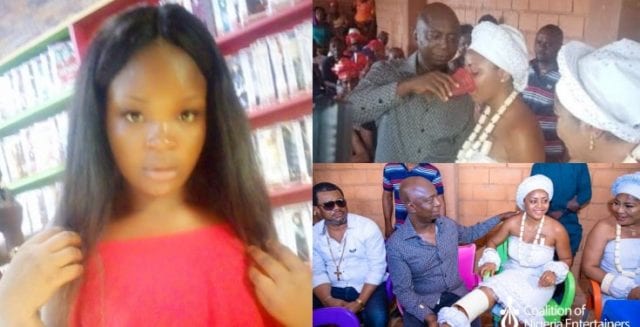 A Nigerian lady identified as  Onuh Chisom Maryjane, has penned down what she claimed as the consequences of Regina Daniels induction to billionaire husband Ned Nwoko, in the Anioma tradition.

According to the lady, it is just the usual induction as it allegedly carries a whole lot of consequences if Regina Daniels ever cheats on her husband.

Read what she wrote:

1) Regina Daniels is expected to be faithful to her husband and not sleep with another man except him.

If she mistakenly sleeps with another man who is not her husband, the gods will come after her and the punishment in the most instance is death.

If her husband is aware that she is cheating on him and refused to take action, the ritual will come after him and his older kids.

The ritual culture was designed to check the excess and curtail the infidelity of women from that part of the world.

2) In case her husband happens to be no more, she is not expected to remarry except she goes through another round of ritual to untie herself from the man.

If she mistakenly marries another man without doing this, she will die and the ritual will also come after the man that married her without asking a question.

In all these, Oga Ned is allowed to sleep with other women and acquire as many trophy wives as possible but none of the wives are permitted to cheat on him.

This is the culture of our brothers and sisters in Anioma so I don’t have any personal opinion about it but let’s not forget that there is no free lunch in life, not even in town

Related Topics:ladyRegina daniels
Up Next 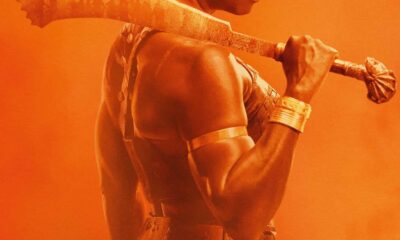