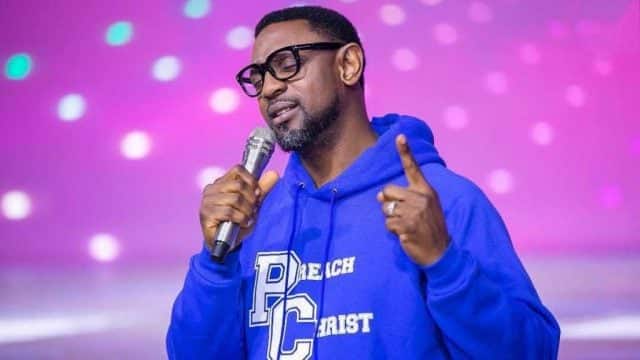 The COZA pastor and founder, Biodun Fatoyinbo has decided to step down following the allegations against him.

Biodun Fatoyinbo, the senior pastor of the Commonwealth of Zion Assembly (COZA), says he has decided to step aside from the pulpit of the church.

In a statement released on Monday, he said the move was the advice of his mentors.

Below is the full statement he released on his Instagram page. 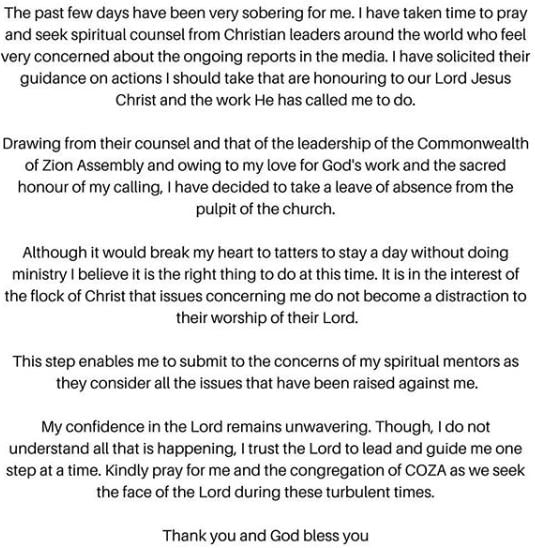