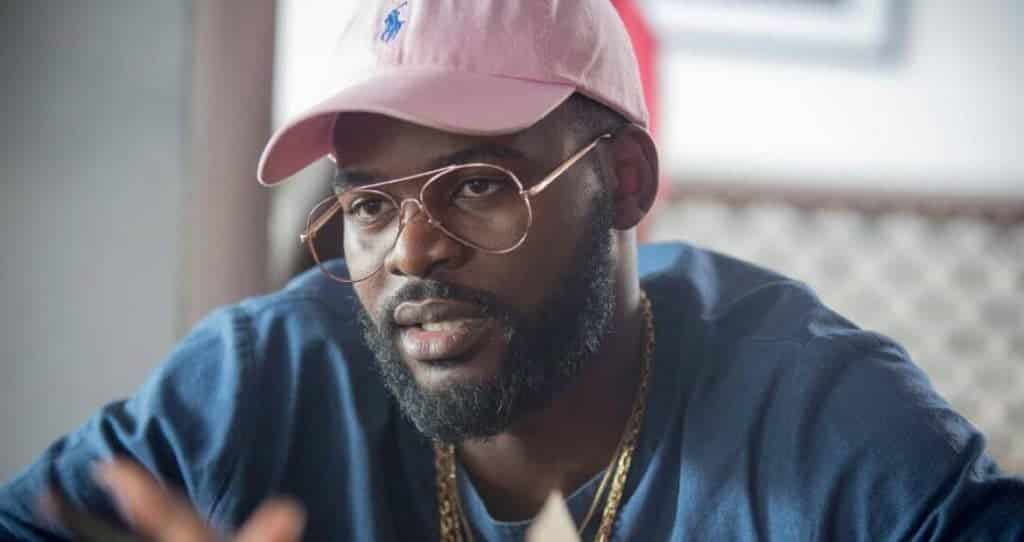 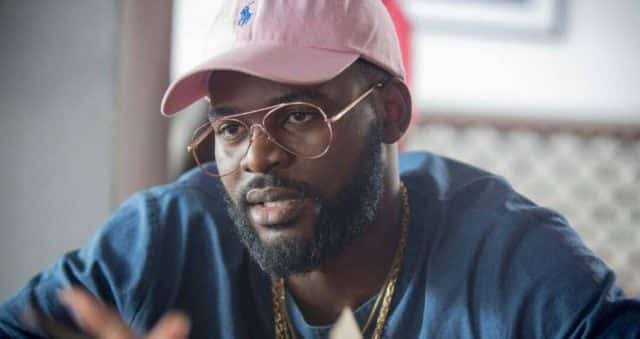 Popular Nigerian Musician Falz the Bad Guy took to his Instagram page to voice out his opinions about the Busola Dakolo VS COZA PASTOR rape case.

He said that he was gladdened that Nigerians took out their time to protest against rape. The protest was staged in response to allegations of rape against Pastor Biodun of COZA made by Busola Dakolo. He described rape as a horrible thing which nobody should have to go through.

Falz has always been known for speaking his mind and making his opinions known. He was one of the few celebrities who spoke out against the northern government who imprisoned a musician for ‘yabbing’ the sitting governor. This case was no different as Falz clearly gave his opinion. He also charged the law authorities to look into the case and therefore let the law take its course.

He went on to describe rape as an animalistic act. He added that he hoped that the protest which was staged at the COZA church in Abuja marked the beginning of a generation that protests against injustice.

A lot of fans supported the musician’s posts as the agreed with it. Some, however, stated that Nigerians are only quick to protest things that are not ‘critically important’.

”It gladdens me to see Nigerians fervently protest against what we disapprove of. Rape is a horrible thing and nobody deserves to be a victim of such an animalistic act. It’s time for the Nigeria Police Force and other relevant authorities to let the law take it’s course. There is no time limit for justice to be served. I hope this marks the beginning of a real revolution. A generation that REACTS when we need to. A generation that doesn’t let injustice slide time and time again. #SayNoToRape #SayNoToInjustice ”