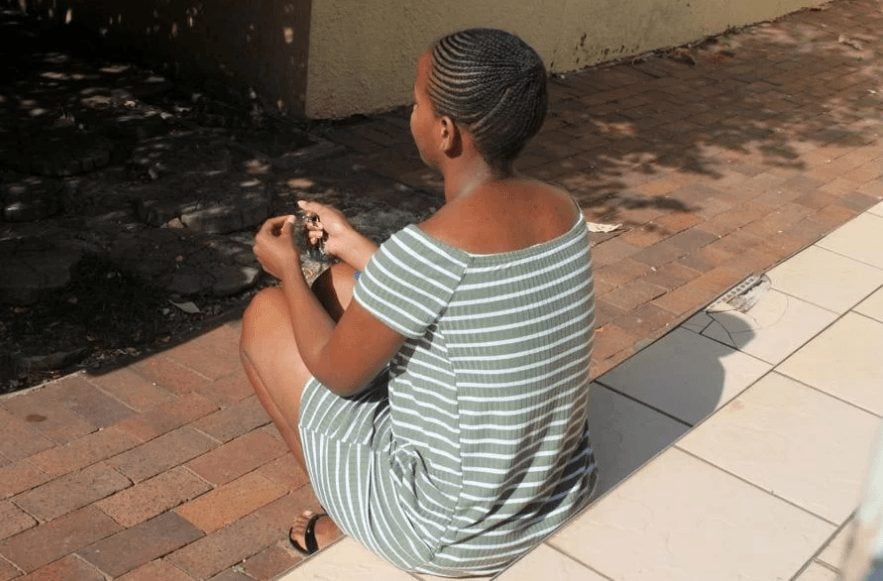 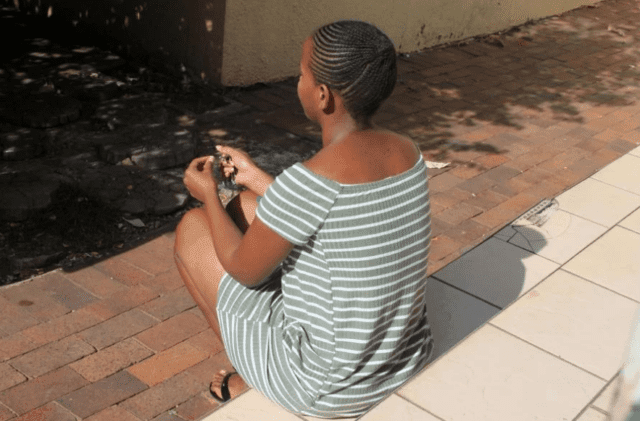 A woman has revealed how she had sex with her brother for sixteen years because they believed it made them rich.

This happened after the siblings were given a get-rich plan by a native doctor.

The South African woman, Lerato Mathibedi said she was 27 and her brother was 29 when they went to a native doctor for advice to make money. She said the native doctor gave them a charm that got them all hot and excited and instructed them to have sex every week.

She said they were desperate and did what he said.

But now the woman from Villa Lisa in Ekurhuleni, South Africa, is 42 and she is broke and sad. She said she and her brother had lived reasonably well. They bought a house, got involved in some businesses and had cash.

But after her brother died in February 2018, she slowly started losing the wealth and is now left with only her house. “What hurts me the most is that my brother died with our wealth. I wish we had a plan if something like that happened.”

She said the native doctor told them they must have sex at least once a week, but they enjoyed it and made it a daily event.

“I only had one boyfriend in my life, but when I started sleeping with my brother there was no reason for me to have a boyfriend. My brother provided with the best sex and wealth.

“I know it’s strange but our parents died when we were young so we had to look after each other.”

She said she tried suicide by overdosing on pills.“I started hating myself and everyone around me. I hated them for saving me from my suicide, but at some point, I had to stand tall and fix my life.”