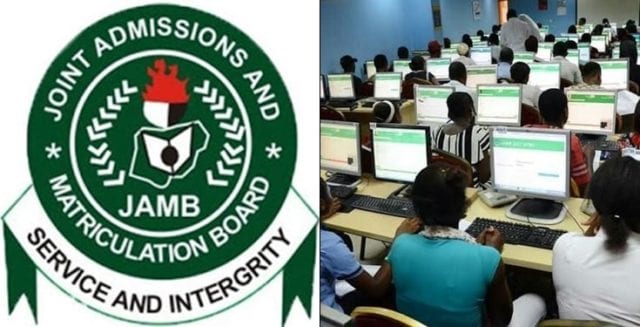 The Joint Admissions and Matriculation Board (JAMB) has assured candidates of the 2019 Unified Tertiary Matriculation Examination (UTME) that results would be ready from Monday, April 29.

The Board’s Head of Media and Publicity, Fabian Benjamin, disclosed this in a media interview on Saturday in Abuja.

Benjamin said that screening of the results would soon be over and the result released.

Speaking also on the board’s readiness to screen results of UTME candidates from 2009 to 2018, Benjamin said this would begin after the release of the 2019 results.

He said this was part of the board’s effort to address the issues of malpractice in the system.

The board had stated that it would only release the 2019 UTME results after undergoing thorough screening to identify and apprehend examination cheats.

The process would identify those involved in multiple registrations through biometric capturing and also address group registration by some elite schools, who end up mixing candidate’s data.

The 2019 UTME was conducted from April 11 to April 18 and over 1.8 million candidates registered for it.

He Does This Shocking Thing During Love Making – Girl Reveals