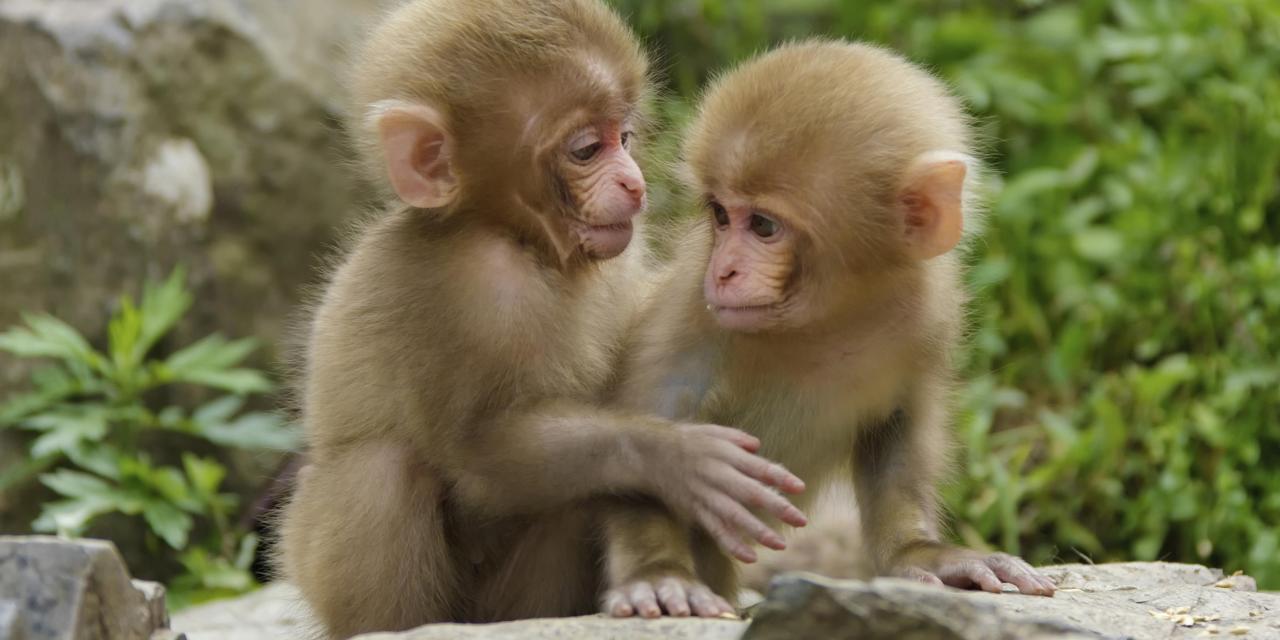 Despite the fear which the Monkey Pox virus has instilled in some Nigerians especially those in the affected regions such as Bayelsa, Akwa Ibom and Rivers states, a Port-Harcourt based man identified as Vure Kingsley, seems not to be deterred as he killed and cooked some monkeys which he used in preparing pepper soup. According to him, the meal was eaten with a local herbal concoction known as Monkey tail.

Commissioner Of Misinformation Disapproves Government Propaganda On Monkeypox, People Should Go About Eating Monkey I’m Cooking Already. Boil To Temperature Of 100Degrees. Use Monkey tail Kaikai To Step Down The Peppersoup. 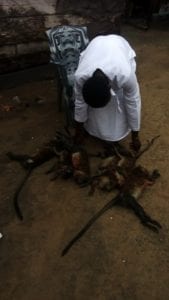 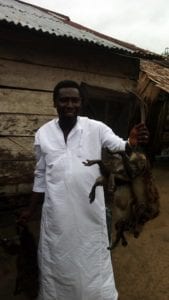 Beautiful Lady Kneels To Propose To Her Boyfriend In Front Of A Crowd (Photos) Yay or Nay!!!!!!