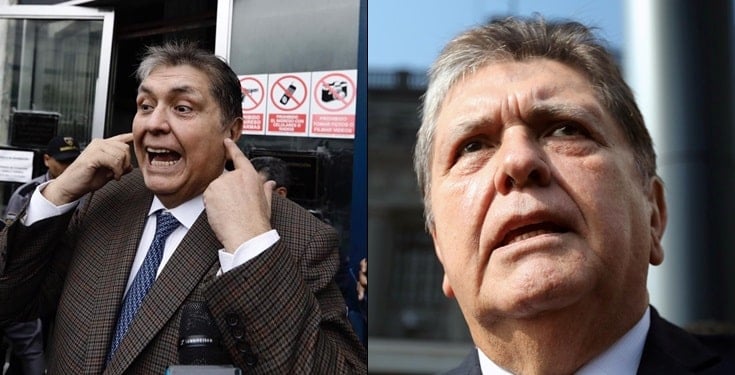 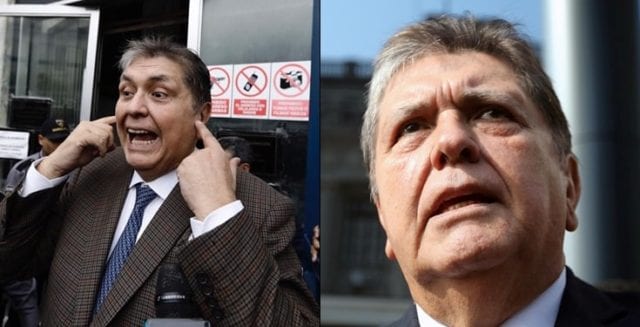 Peru’s former president Alan Garcia shot himself in the head at his home on Wednesday as police were about to arrest him in a sprawling corruption case, his lawyer and hospital officials said.

The 69-year-old Garcia was undergoing emergency surgery for “a bullet wound to his head” at the Casimiro Ulloa Emergency Hospital in Lima, the hospital said.

“He is in a delicate condition and the prognosis is reserved,” added the health ministry, which said the bullet went straight through Garcia’s head.

The attempted arrest took place at 6:30 a.m. (1130 GMT) at Garcia’s home in the posh Miraflores neighborhood of Lima.

“This morning there was a regrettable accident: the president took the decision to shoot himself,” Erasmo Reyna, Garcia’s lawyer, told reporters outside the hospital.

Garcia, who was president from 1985-90 and again from 2006-11, is suspected of having taken bribes from Brazilian construction giant Odebrecht in return for large-scale public works contracts.

In November he sought refuge in the Uruguayan Embassy and applied for asylum but he left the next month after it was denied.

He is one of four Peruvian ex-presidents embroiled in various corruption scandals alongside Pedro Pablo Kuczynski, Ollanta Humala, and Alejandro Toledo.

Welcome to the epitome of streaming guide for Netflix subscribed ladies! No, this is not a list of movies and...

Adam Sandler is back in a movie that is very Adam Sandler. Hubie Halloween isn’t Uncut Gems — rather, it’s the type of comedy where Sandler...

The hit show Money Heist (La Casa de Papel) has created some of the most intriguing characters on television. They...

In a video shared by Netflix, Money Heist fans from across the globe revisited Berlin's character graph. Berlin was played...

According to Winter is Coming, HBO’s upcoming Game of Thrones prequel series House of the Dragonis expected to film in a whole new different...