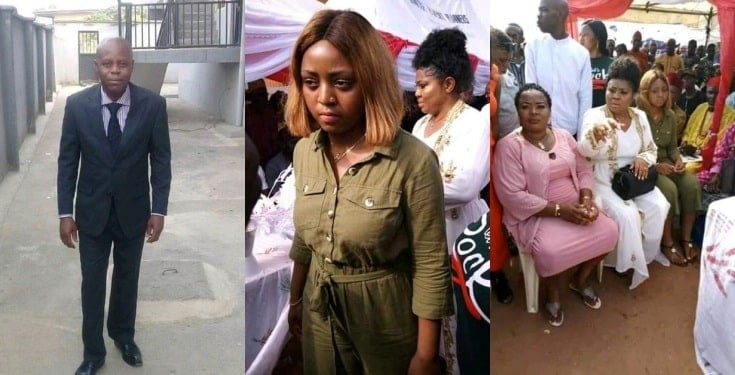 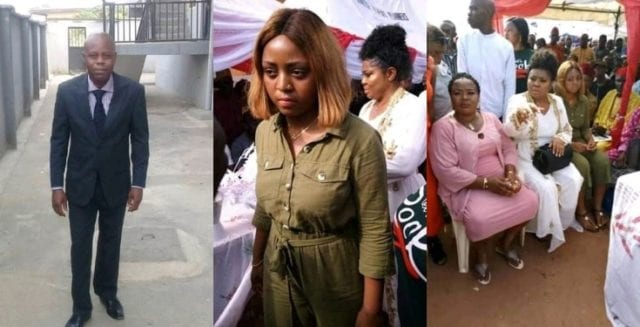 Regina Daniels’ father has lamented about the wedding of his daughter which held in Delta state today without his consent.

In an audio recording obtained, the father said Regina Daniels is turning 18 in October this year.

He also mentioned that Ned Nwoko is 62 and not 59 as they both grew up in the same compound as young boys. .

He also said he spoke to Regina this morning and warned her but Regina told her about what she is getting into but Regina advised its her mother’s decision and that Ned Nwoko is a fine gentleman and she loves him.

He also stated that despite not paying Rita Daniel’s bride price, he has been very responsible for the financial support of all his 4 kids with Rita and that the 2 boys lived with him until recently when the mother advised they move in with her into her new home.

Man Laments After Girlfriend Burnt Noodles Because Of Zeeworld