Yesterday, the video of a little girl named Success went viral as she protested after her school teachers sent her home because her parents had failed to pay her school fees.

Her frustration appeared to be borne from the fact that she was sent away, despite plans to make payments later. Walking away, she vowed to show the school ‘real stubbornness’ 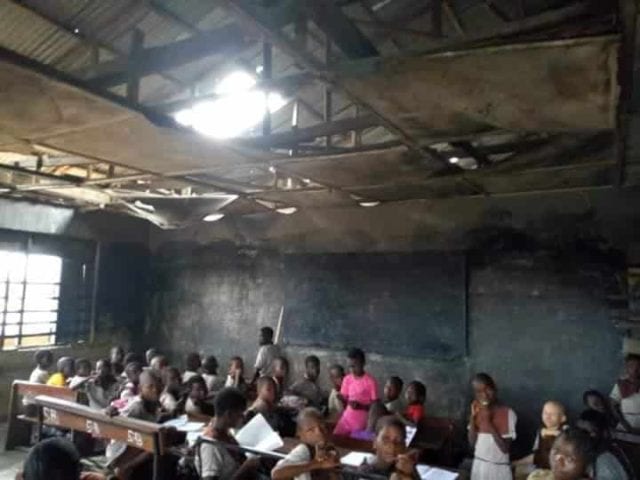 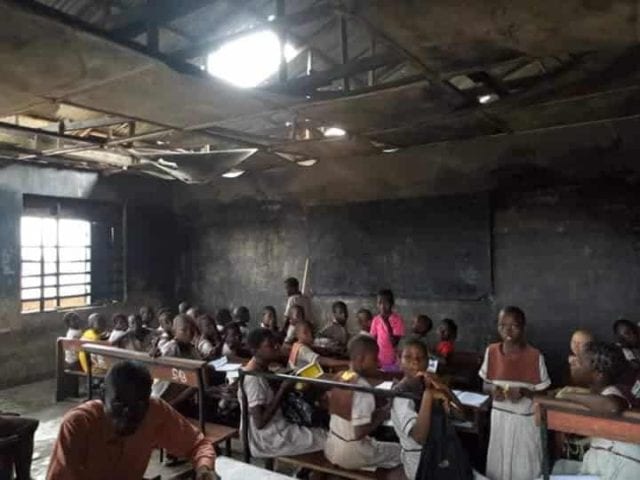 The video which has since gone viral attracted many reactions as social media users offered to help pay the disgruntled little girl’s school fees.

Related Topics:DeltaFeesschoolSchool girl
Up Next

Woman mauled by Jaguar after passing barrier to take selfie