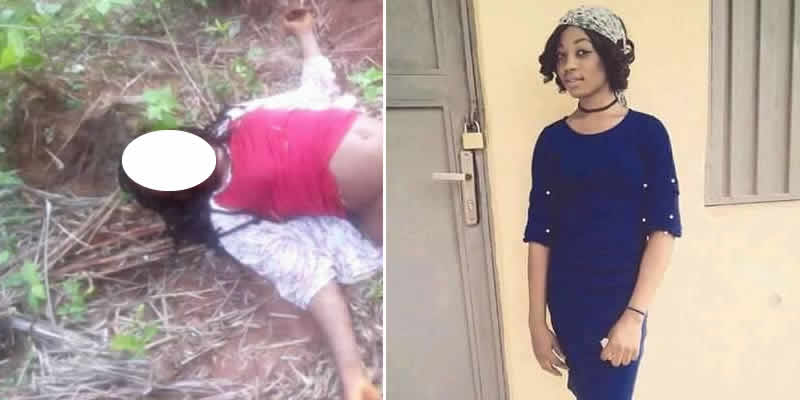 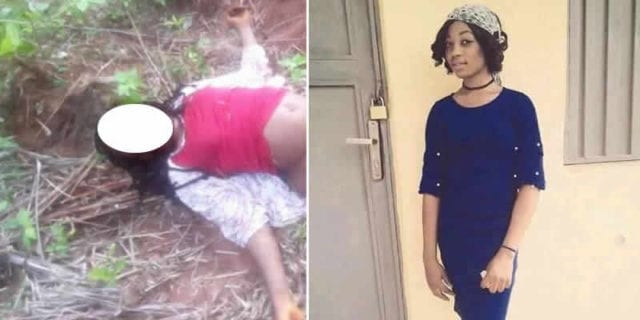 Here are pictures of the teenage girl, identified as Charity Eze who was raped to death by unknown persons in Enugu.

The body was found in a bush behind Community Secondary School, Imufu.

It was learned that she had gone for lessons in preparation for the Unified Tertiary Matriculation Examination (UTME) when she was allegedly raped.

The body was found hours after her family declared her missing. The deceased’s father, Jonathan Eze, had dropped her with his motorcycle at the lesson centre. 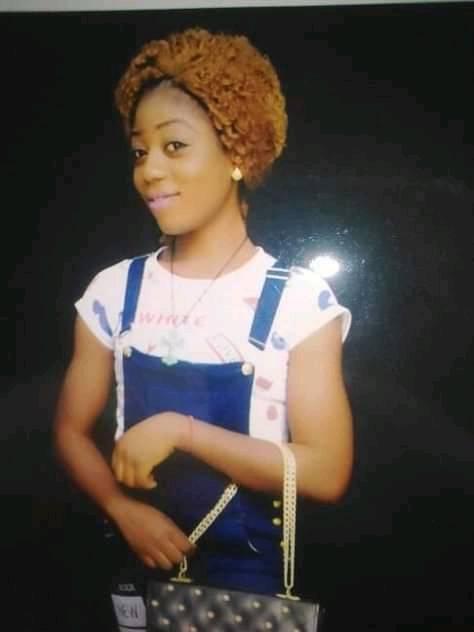 According to Eze; “I left Township School, Ogrute and went home straight, hoping to see her but she wasn’t there. We waited till 8 pm and started looking for her. “She was not the type that normally socializes. We did not sleep as her telephone number was switched off. It was only this morning (Wednesday) that we got information that her corpse was found here. 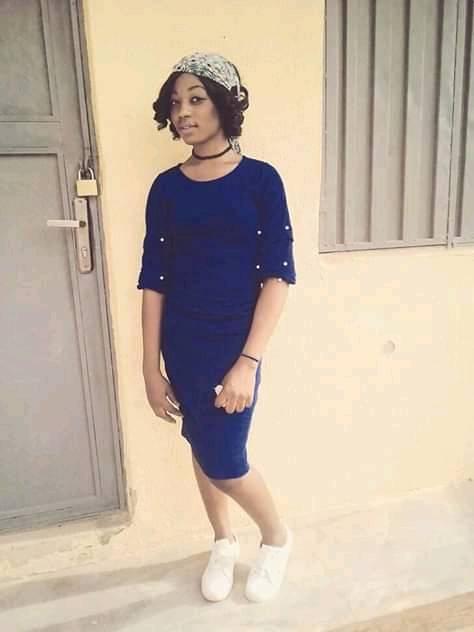 “She was to enter the university last year when she completed her secondary education but we prevailed on her to exercise patience for her elder brother to graduate because we cannot afford to train two persons in the university. Since then, she has been working hard to gain admission this year, but this is what has now happened.”

The police have begun the investigation into the matter.

Related Topics:deathEnugurapeTeenage Girl
Up Next

Man killed while trying to separate fight between couple in Anambra