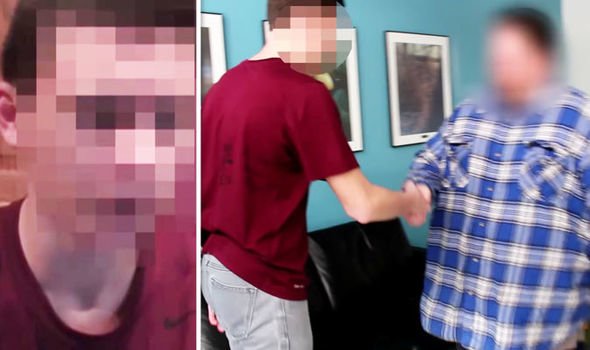 A “TIME TRAVELLER” from the year 2030 has met with a version of himself from 40 years in the future who was able to discuss the individual’s life as proof of the shock reveal, a video has claimed.

Noah Novak, who has declared he is from the year 2030, claims to have met with a version of himself from the year 2070 as shocking evidence ‘proved’ they were both the same person.

Noah from 2030 explained: “He showed a bunch of personal information, he said a bunch of things about what I did, he said all the sequence of events and stuff since I came back from 2017.

“He said everything that I did, and this is the type of stuff that someone would have to stalk me for my whole life to figure out.

“Obviously it would be really hard for him to figure out all of this information.

“There is no way that he could figure all this out unless he stalked me from the very beginning.

“I believe he is me from the future.”

Noah from the year 2030 was incredibly curious as to how hims future self was able to talk to him without creating a time paradox.

Noah from 2070 explained time travellers are fitted with “microchips” that prevent them from saying things that cause cause a disturbance in a sequence of events.

The younger Noah asked: “How are you able to talk with me?”

Noah from 2070 replied: “They inject time travellers with microchips that help prevent the person to prevent paradoxes so they don’t say something out of order.”

He stated: “Cars are very fast… you programme them and say where you want to go and it takes you there almost instantaneously.

“There’s a war being waged using space, being fought on Earth, using satellites.”

Noah from 2030 stated that during his time period there are rumblings of the war but it has not yet escalated to an all-out conflict.

He claimed: “Yeah I heard about that.

“I’ve heard of that, like in the future people are talking about how the tensions are rising and that this could actually happen.” 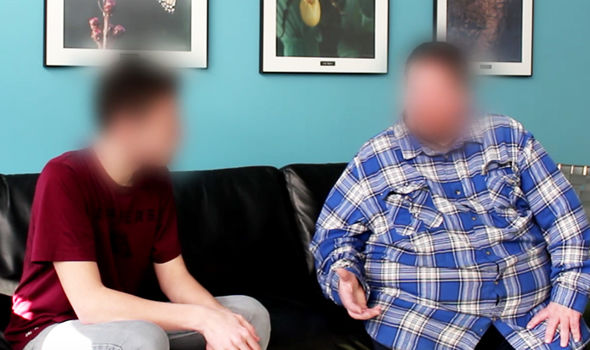 Noah from 2070 was unable to disclose what countries are involved in the space war, he stated that if he disclosed the information it could lead to a time paradox.

The time traveller’s refusal to disclose further details could confirm that if he has a microchip inside himself to prevent disturbances in time, it is extremely effective.

The older Noah said: “I don’t think I should, because I don’t want to throw it in a paradox where it changes events good or bad.