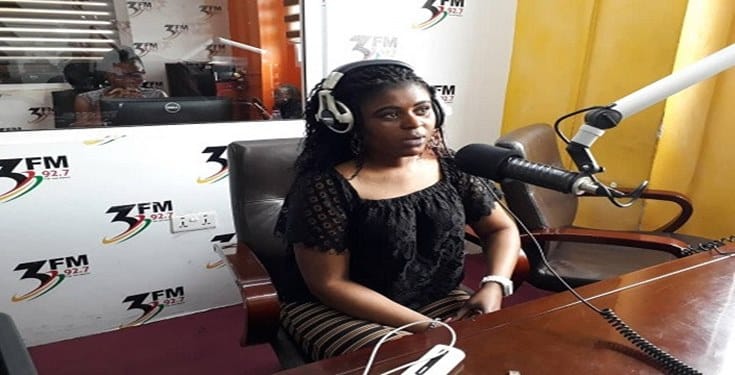 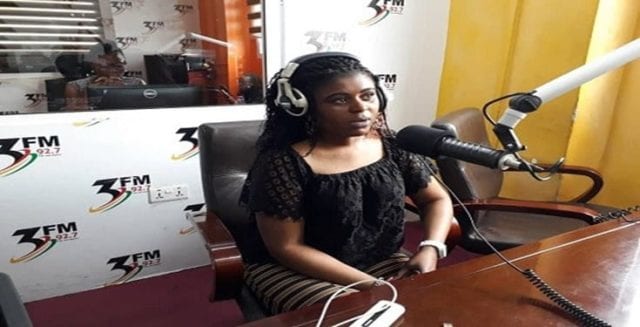 One of the strange stories you will read on the internet today is that of a UK-based Ghanaian woman who was born with two vaginas and two wombs.

The lady identified as Elizabeth Amoah, who has lived with this condition for years, has now decided to let the world know about it.

Elizabeth who is popularly known as ‘Special Lady’, spoke on 3FM’s Drive with Giovani Caleb, where she revealed she had to undergo seven medical surgeries after she was diagnosed with having sexual complications.

“I discovered I had a double womb and a double vagina canal in 2015 after an MRI scan, so I had to undergo about 7 surgeries,” she told Giovani Caleb.

The scan, according to her, also detected she had Endometriosis: a sexual disorder in which tissues linings of the uterus grows outside the uterus.

She explained having a double vagina means “having one vagina outside and the other inside”.

She added that the double womb usually does not come with any symptoms but rather exposes one to health challenges such as irregular periods, fibroids, irregular fainting and in some instances cause infertility.

“I had a premature baby after four years of not conceiving, and going through such health situations wasn’t easy,” she said.

Elizabeth also noted the condition is not common in women, saying “research says it can be found in one out of 350 women and the person might not even know she has it”.

CLICK HERE TO JOIN OUR EVER ACTIVE WHATSAPP GROUP
Related Topics:Sexual ComplicationVaginawoman
Up Next

How to avoid extra-judicial killings in Nigeria

Nigerian Lady exposes stingy boyfriend who hid himself In the bathr9