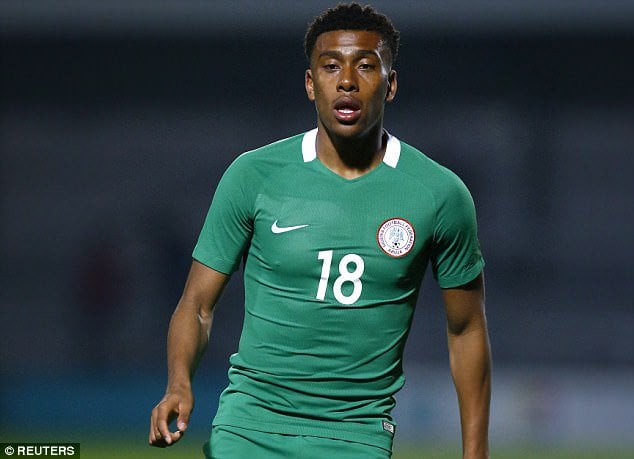 The coach told reporters that Iwobi’s replacement was not done out of poor performance by the Arsenal FC player.

“Iwobi deserved his starting place, based on his performances in the last few days. He only had big work to do with the full back, and this took much out of him.

“However, he did well and I don’t think he shouldn’t have started the game,” he said.

Rohr, however, assured that he and his assistants would go on to ensure the team was improved upon before their June 22 date with Iceland in Volgograd.

“We will improve because it is important for us. We have to get better in order to move forward,” the German added.

Related Topics:Alex Iwobi
Up Next