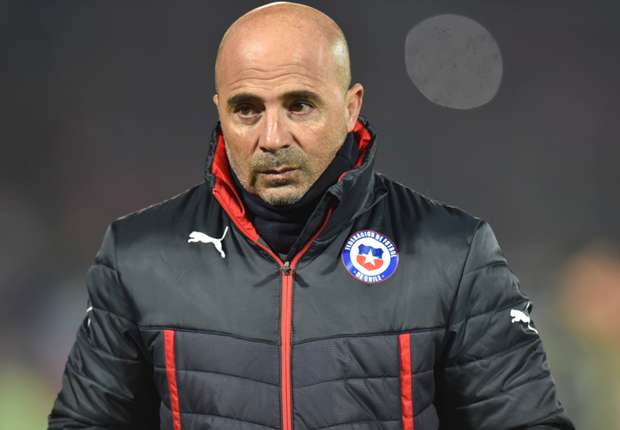 Willy Caballero will start in goal for the La Albiceleste, while Rojo, Otamendi and Salvio are also included.

Lionel Messi will captain Jorge Sampaoli’s side as he hopes to lead the team to victory against Iceland.

Aguero will be supported by Messi, Di Maria and Meza in the attack for the Southern Americans.

The game will be played at the Spartak Stadium in Russia and the Kick-off time is 2:00pm.

Argentina is in Group D of this year’s tournament alongside Nigeria, Iceland and Croatia.

Speaking after announcing Argentina starting XI, Sampaoli told reporters: “Aside from the similar qualities of all three goalkeepers, who were all great, we have opted for Caballero because we have had more time to work with him.”

On Lionel Messi, he added: “Messi looks good, very excited. With the talent he has he should not be under much pressure, it helps him enjoy his game.”

Related Topics:ArgentinaIcelandSanapoliworld cup 2018
Up Next