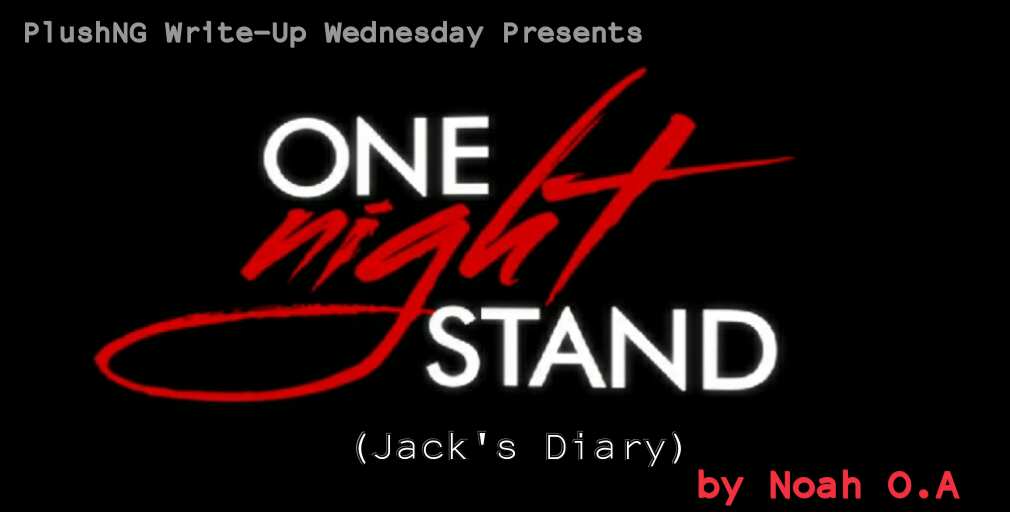 Back when I was in law school, there was a girl, Mary Ann. Mary Ann was a wholesome girl from Wisconsin: blonde hair, blue eyes, a slight gap in her front teeth. A real girl-next-door type (in the traditional, non-porno sense).

She grew up on a dairy farm. Mary was what we called “law school hot” — late 20s (and just starting to show it), slightly pudgy, finally trying harder to dress professionally than to dress sexy, generally attractive, but didn’t really stand out in a crowd. Her biggest asset — literally — was her awesome rack.

To quote Fight Club, they hung enormous, the way you’d think of God’s as big. Her daddy would have been lucky to have a milk cow endowed like her. It was the end of our first semester, which for new 1Ls is a huge deal. (The stress during the initial year in law school is tremendous; if you’ve ever seen the movie Paper Chase, it’s 100% accurate.)

The tradition at my law school was for everyone to saunter over to the bar a block away after their last exam and hang out. Mary and I had a friendly relationship up until that point, so when I saw her walk through the door, I waved her over and she joined our group of about ten or so.At some point — prompted in part, I’m sure, by large quantities of booze — we of course started talking about celeb gossips, and because one of the guys with us was gay, the topic of homosexuality came up.

After a few hours our group was dwindling, but some of us were determined to continue celebrating for a while longer and Mary was looking like she was ready to head out. She needed to eat, she said, and was running out of cash, too. We still had about 3/4 of a pizza left, and I was trying to convince her to stay, so I offered to buy her next drink if she’d stick around. When I came back with her drink — something with tequila, I believe — she turned to me and said, “I shouldn’t be eating this, I’m lactose-intolerant. I hope you’re happy, because I’m doing this for you.”

After that round, more people headed out, and Mary couldn’t be persuaded to stay. But I wasn’t ready to give up, so I offered to walk her home, since our apartments were next to each other, and only a few blocks away.”

When we got to her place, she invited me in. We went through the standard fooling around routine, ending up naked and horizontal in her bed. Emboldened by earlier conversation, Mary’s apparent enthusiasm, and a large dose of alcohol, I eventually suggested that we try ease of the stress, and Mary agreed. After some shuffling, we ended up with her on top so that she could control the depth and speed, and for a few minutes, I was happily watching Mary’s magnificent mammaries jiggle around while she gingerly bounced on my rod. After a few minutes, her expression switched from drunken s** stupor to pain and fear.

Assuming I had hurt her somehow, I began to push her off of me, but she told me to wait. Sudden pressure and heat on my tool tipped me off to her digestive distress, and I could feel something trickling down my balls. I started to get up again, but she said, “No, please. Stay inside. Just for a minute.” I protested, but she was panicked, and begged me to help her to the bathroom before I pulled out. We flailed around for a moment, and awkwardly switched from helping to something weird. We tried to shuffle to the bathroom, but drunkenness, the physical difficulty of the act, and the sheer ridiculousness of it all meant we didn’t make much progress.

In a moment of inebriated genius, I hoisted her up by the hips and suggested she walk on her hands. It turns out that wheelbarrowing a crying drunk girl across her apartment with your rod stuck in her pot isn’t particularly sexy, and a combination of internal pressure and my rapidly deflating member caused what is probably best referred to as an uncorking.

I watched in slow-mo horror as a fountain of diarrhea blasted out of her butthole, point-blank into my crotch. Spattering my torso. And my arms. And my face. And I dropped her. She hit the ground, hard, sobbing. The smell — like wet garbage in the hot sun — hit me. I was painted from waist down with her special brand of brownie batter. I was in shock. I just stood there, dumbfounded, staring at this poor girl, suffering the world’s worst case of mudbutt, crying on the floor of her shitty apartment, shit oozing out of her ass, shit dripping off of me. But as horrible as the sight and the smell were, the worst was the sound.

That sound will haunt me for the rest of my life. No language on Earth can approximate the cacophony of her crapping everywhere. It was a combination of the most over-the-top whoopee cushion, someone snapping gum through their teeth, and the glug of a water cooler. That sound blared above all, the way classical music plays during the hero’s against-all-odds rush into death in war movies.

The sobbing was a distant drone, almost outside my notice, but the burbling of her bowels was deafening, in perfect sonorous clarity.I must have stood there for maybe 10 seconds, but it felt like an hour. In a daze I pulled my pants on, then ran out the door.

I mean ran. I sprinted. I left my shirt, my shoes, my socks, my boxers. All of it was abandoned in my mad dash to get home. People on the street saw me, but I didn’t care. I ran the 100 yards to my apartment door, past everyone, and I threw myself in the shower, and I cried.

What should I do?, now that am in it already ?