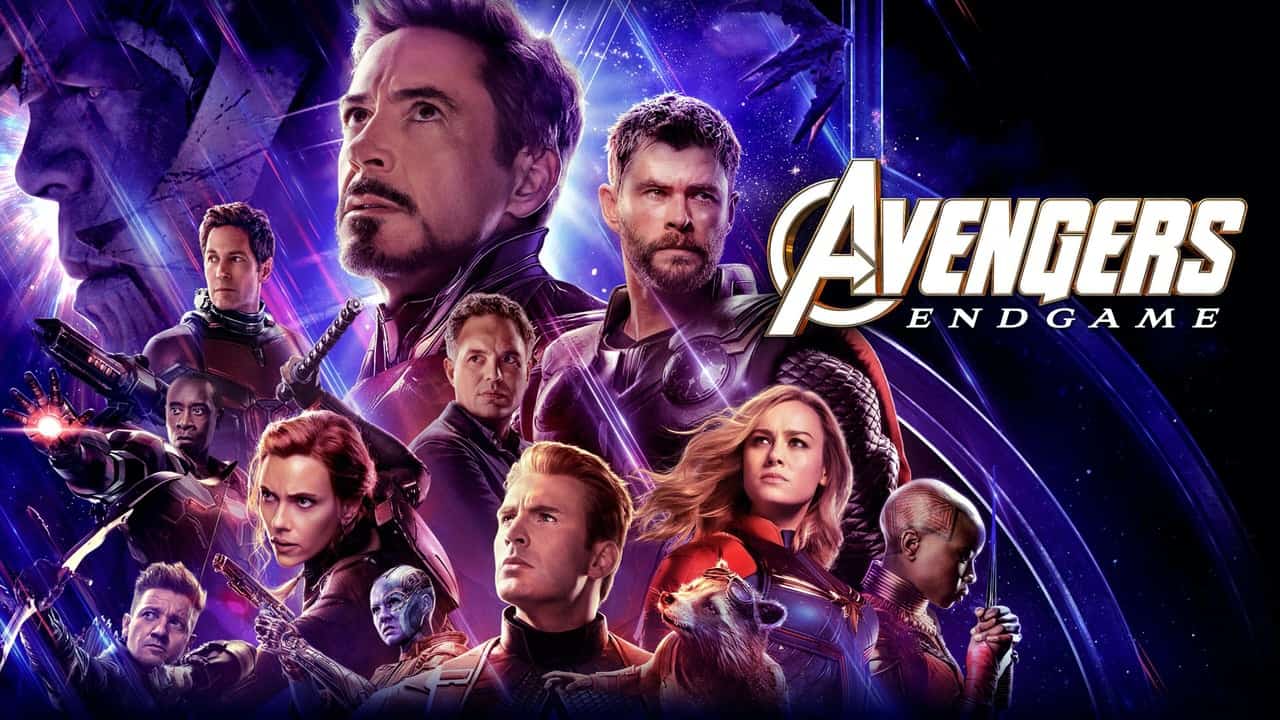 Avengers: Endgame has completed a year of its release today. It is just like yesterday that fans across the globe were eagerly awaiting its release. But when the superhero film hit the big screen it gave us many rousing, jaw-dropping, heart-pounding moments. It is the last Marvel film in which we got to see Iron Man, Captain America, Black Widow, Thor, Hulk, and Hawkeye together to fight against Thanos.

This 2019 worldwide blockbuster will always be cited as one of the best MCU films. The story was not only intriguing, emotional, and funny in parts, but there was a lot of action that had fans cheering their favourites as they take on the antagonist. On the first anniversary of Avengers: Endgame here are some memorable moments from the film:

This line is said by Morgan Stark (played by Alexandra Rachael Rabe) to her father Tony Stark (played by Robert Downey Jr.) aka Iron Man. It went on to be the most memorable dialogue from the MCU blockbuster.

Cap and the others travel back to the Battle of New York and after acquiring Loki’s scepter, Cap is making his getaway but is stopped by his younger self from 2012.

Captain America caught the Mjolnir and saved Thor’s life by throwing it at Thanos. The look on Thor’s face as he realized Steve had passed Mjolnir’s test was pure joy.

Every fighting female in the MCU banded together to help Captain Marvel get the gauntlet to safety.

5. Thor going for the head

Thor sliced Thanos’ head cleanly off a mere 15 minutes into the movie.

6. Tony Stark saying ‘I am Iron Man’ and snaps his fingers to kill Thanos:

During Endgame’s climactic battle, the Sorcerer Supreme prompted Tony to take action.  Iron Man managed to transfer the Infinity Stones to his Iron Man suit before Thanos could snap the universe away. After Thanos said, “I am inevitable” but found the Stark gauntlet empty. The superhero uttered, “And I am Iron Man”, before snapping his fingers and turning Thanos to dust at the cost of his own life.

The power of the stones was too much for Tony, and he died as a result. In his final moments lying on the floor, he was comforted by Rhodey/War Machine, Peter Parker/Spider-Man, and Pepper Potts.