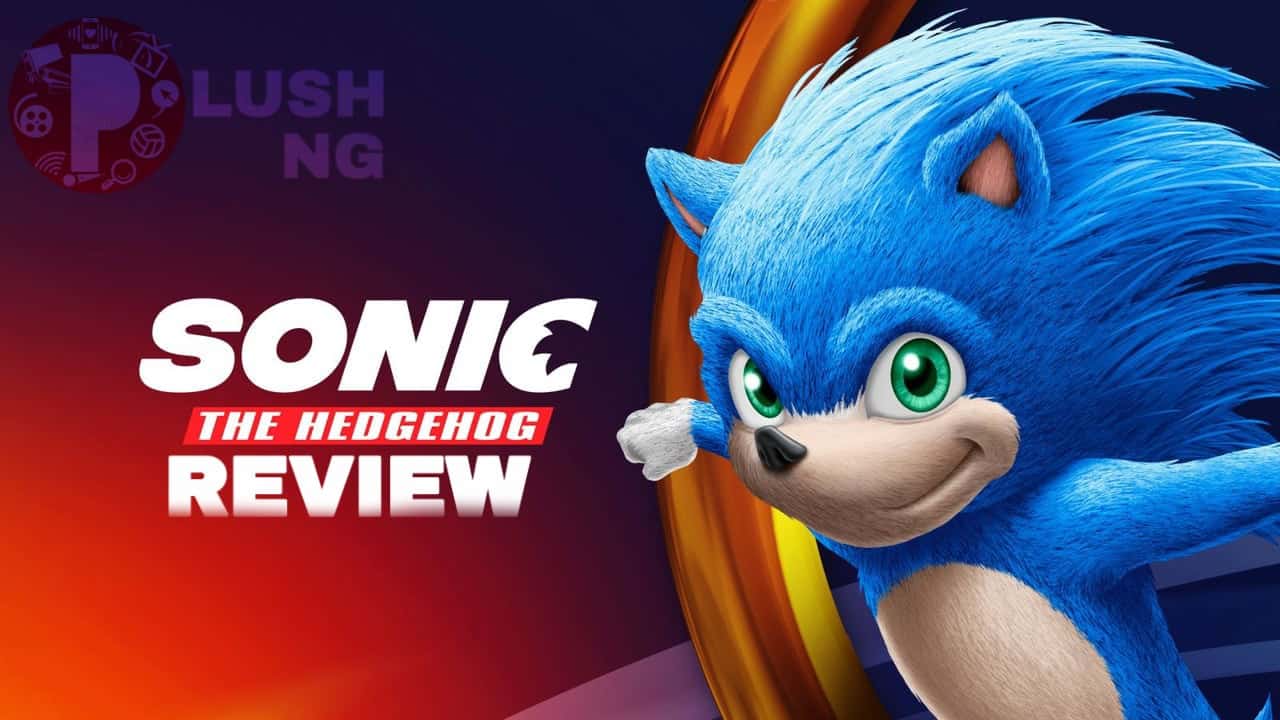 The problem with Sonic the Hedgehog is not why it’s not good enough, but why it’s not bad enough! Keep up with Plushng’s criticism.

Sonic the Hedgehog‘s road to the big screen has been long, bumpy and filled with loops. When the project was initially announced by Paramount Pictures, fans of the video game franchise were intrigued at the idea of having a live-action Sonic the Hedgehog movie. Then, Ben Schwartz was revealed to be the voice of Sonic with James Marsden as his human companion and things started looking pretty good. That was until the first official trailer for the movie was released and fans saw Sonic’s live-action look.

Sonic The Hedgehog have a deadly paradoxical problem; the best definition of “Sonic” is at the same time the worst that can be said. Despite all the standard and common concerns of video games, is exactly what makes All our worries come true Alternative. The most controversial element of “Sonic” is the design of its main character.

The design was pretty humanoid, with Paramount giving Sonic a set of teeth that would haunt your dentist’s nightmares. Ultimately, the fan outcry made the director and producers cave into their demands. After the first trailer was released online, Sonic the Hedgehog director Jeff Fowler revealed that they would be redesigning the titular character to make him look more like his video game counterpart. However, the redesign delayed the film’s release from November 2019 to February 2020. When the first look at the redesign was revealed, it brought some fans back on board while others still had some complaints. I didn’t mind either look for Sonic and with all the negativity surrounding the movie, I just wanted to see the final product. Well, earlier this month, I finally got the chance to see the live-action Sonic The Hedgehog movie and it surprised me, to say the least.

Sonic The Hedgehog is definitively not the movie I thought it was gonna be. It focuses on some mature themes like male loneliness and how poorly the government can sometimes handle things, but it has a lot of laughs and a ton of heart. Right off the bat, I found myself feeling something that I’ve never felt with any other video game movie: enjoyment. Sonic is wholly different than any other video game movie before it because it respects its past and uses it to weave an excellent story with real-life issues. It kinda plays like an early 2000s family movie and that’s not a dig. It’s actually what I enjoyed most about Sonic. 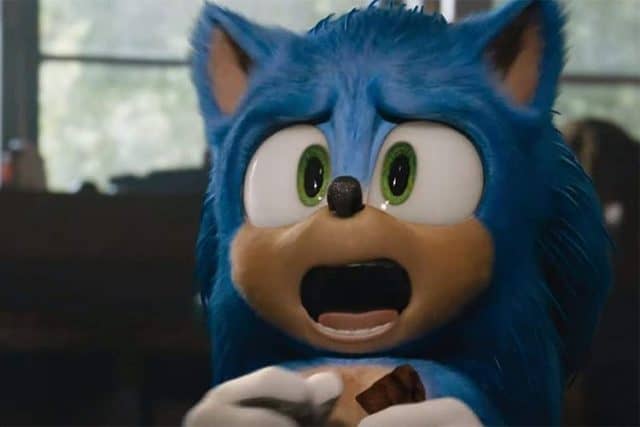 Sonic begins with a younger version of the blue hedgehog in some danger and he’s forced to be transported to Earth where he begins a new life around the city of Green Hills in Montana. Without making direct contact with humans, he considers himself a member of the people of the city. He watches Tom (James Marsden), the city’s sheriff steadily, pretending to be a part of his life. After several years, Sonic is pretty lonely and finds himself isolated from the human race. This causes some major frustration for Sonic and it unlocks a power within that notifies the government of his existence prompting them to hire some outside help from Jim Carrey’s Doctor Robotnik. Due to this, Sonic ends up needing the protection of James Marsden’s Tom Wachowski (Doughnut Lord) and they end up on a wild road trip to San Francisco to escape from the clutches of the evil Robotnik and also to find the magical golden rings of Sonic so he can use it to teleport himself to another safe world. 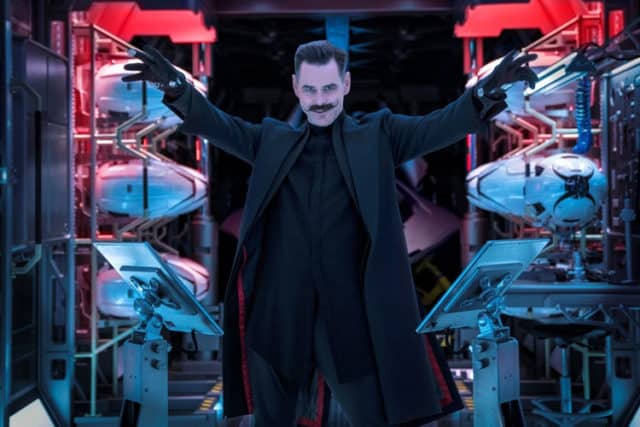 Meanwhile, Jim Carrey plays the villainous Doctor Robotnik and he brings back his wonky persona from the late ’90s/2000s. Carrey is wild, insane and clearly having a great time playing this role. I enjoyed seeing him in the role and am certainly looking forward to him returning  as Robotnik in a potential sequel.

Another wonderful addition to the cast was Comic Legend Jim Carrey (Doctor Eggman), known widely for his contributions to the Movie industry and also his hilarious performance and personality. Making fans love the cast lineup and anticipate the movie even more. He as always didn’t disappoint, he made the movie a lot more fun to watch and once again, adding yet another successful movie to his list of interesting works.

The rest of the supporting cast features Tika Sumpter, Natasha Rothwell, Lee Majdoub and Adam Palley and they’re all hilarious. Even though they don’t get as much screen time as the big three, every time you see them you know it’s going to be hysterical. With its fun cast and performances, Sonic The Hedgehog delivers the goods.

In my opinion, Sonic is easily the best video game movie of all time and I’m dying to see what the people behind the movie do with the blue hedgehog next. The only thing that prevented Sonic from becoming a cinematic masterpiece was not the original sonic design that we now expect him to redefine dramatically in the final product.

Overall Thoughts: I loved Sonic the Hedgehog. The movie is loads of fun and has a ton of heart. It’s also easily the best video game movie ever made. The performances are a blast and the movie has an ensemble that meshes perfectly together. Jim Carrey brings back his late ’90s quirkinesses as Doctor Robotnik and you can tell that he’s having the time of his life. You gotta go fast to see Sonic The Hedgehog in theaters and take the entire family with you.

Coronavirus Makes Business Work From Home. Are you ready?