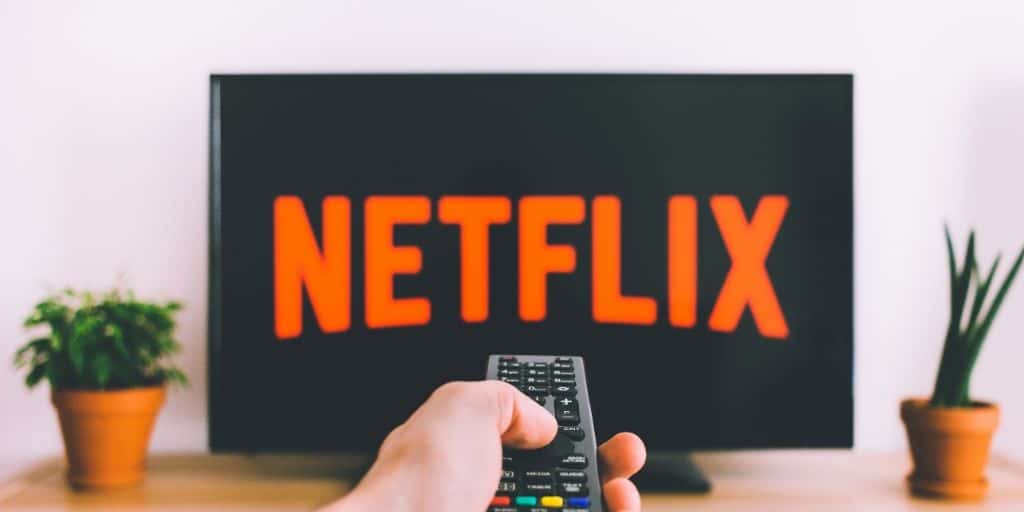 It’s so great that we now live in a day and age when Netflix can release 40 new original movies, TV shows, and specials over the course of a month.

Of course, February is almost over so now it’s time to turn our attention to March.  If you were upset that Netflix slowed things down this month, you’ll be happy to know that Netflix’s March release schedule is jam-packed full of new original series, movies, comedy specials, and more. A grand total of 55 different originals will hit the leading streamer over the course of the month, and there are plenty of huge premieres for subscribers to look forward to.

It’s difficult to even know where to start when covering the hot new releases you have to look forward to, so we’ll cover them chronologically beginning with season 3 of Castlevania coming on March 5th. Other big releases to look forward to include a new Marc Maron comedy special, season 2 of Kingdom, season 3 of Elite, season 3 of The Boss Baby: Back in Business, and plenty more. Then there’s the single most hotly-anticipated arrival of March 2020, which Netflix is saving for the end of the month. That’s right, Jason Bateman is finally returning for season 3 of Ozark, and it’s shaping up to be incredible.

All that and more is set to be released over the course of the month in March, and you’ll find the full release schedule with 55 new originals below. There are also links to each Netflix page that’s currently available so you can watch the trailers.

Related Topics:FeaturedNetflixOzarkOzark Season 3The Boss Baby: Back In Businesstrending
Up Next

Release For James Bond: No Time To Die Delayed Seven Months Due To Coronavirus