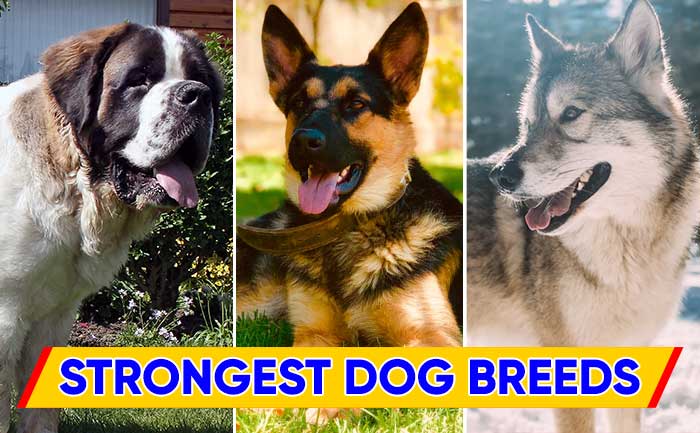 Dogs are man’s best friend. They have been our companion for ages and it is hard to imagine a more loyal and affectionate pet. However, there is another side to our adorable canine. Before they were the comfort pets for humans, dogs were often used to hunt or carry heavy loads. Many dog species that do not look super strong, could actually knock you over in an instant. This list looks at some of the strongest dog breeds in the world.

These dogs were used to guard, hunt, herd, fight or pull heavy weights before they became house pets. Some of them were bred exclusively for this task. Almost all the dogs on this list can be a bit difficult to manage as with their strength they also possess a fair bit of aggression. If their behavior is left unchecked, a lot of these dogs can turn into the most dangerous canines in the world.

10 Strongest Dog Breeds In The World 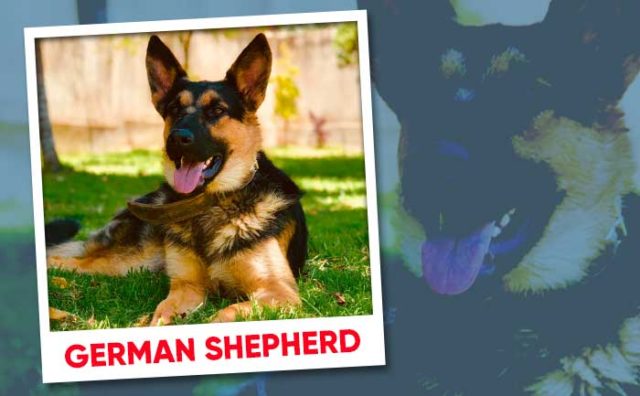 German Shepherds are strong and loyal companions that are also extremely intelligent. They’re a medium-sized working dog breed that originated in Germany to shepherd sheep. However, they have since gone on to be recruited into various other professions. German Shepherds are the choice dogs for police squads and military due to their strength and intelligence.

These dogs are easy to train as they are intelligent and learn things very fast. In addition, they are quick to respond to commands and obey 95% of all commands given to them. However, while well-trained Shepherds are calm and obedient, an untrained German Shepherd can get territorial and aggressive. 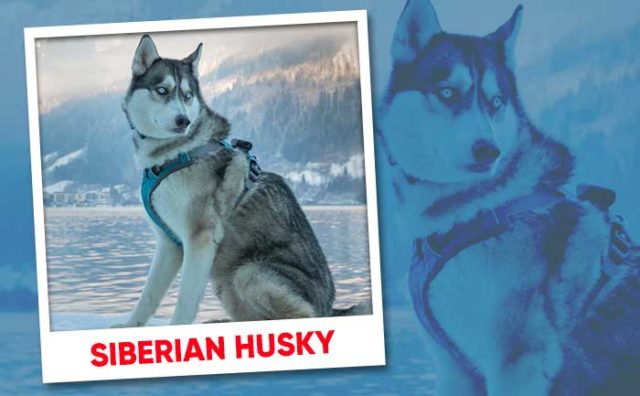 Siberian Huskies have strong muscular bodies. Not only are Huskies one of the strongest dog breeds in the world, but they are also one of the toughest. They are used to pulling heavy loads through the extreme weather conditions in Siberia where they are normally found. Siberian Huskies are sled dogs used to pull sleds and carry people. This in itself should be a testament of their strength.

However, they also live in extremely cold conditions where it isn’t easy to survive. In addition, Siberian Huskies are intelligent and gentle by nature. They do need a lot of exercise as they are highly energetic. Best of all, Huskies are very gentle with kids, truly making them the gentle giants of the strongest dog breeds. 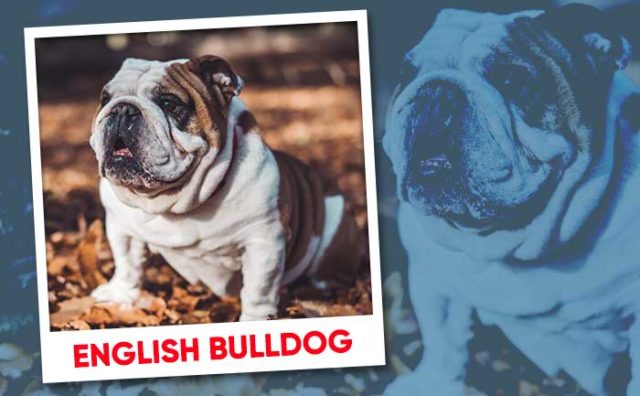 The English Bulldog might look short and stocky but is actually packed with muscles. Initially, these dogs were bred to chase and fight bulls. This breed is actually used to breed all the other aggressive dog breeds. However, despite their reputation, the English Bulldog is calm and gentle with children.

They make for good watchdogs due to their courageous and protective nature. 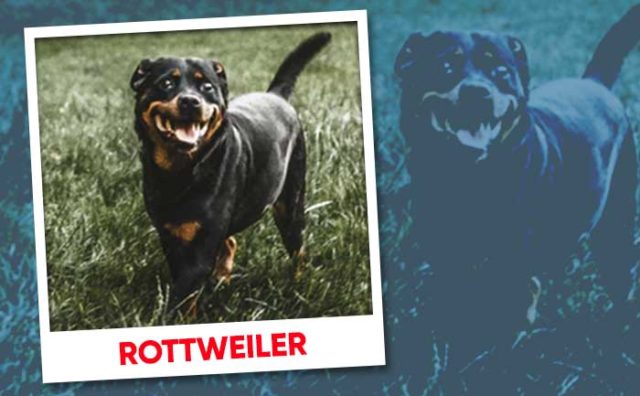 Rottweilers were primarily used to herd large groups of cattle. These dogs are so strong they can maneuver the entire herd of cattle on their own. In addition, they were also used to pull wagons and transport supplies. The Rottweiler may not look like one of the strongest dog breeds around at first glance but they really are quite powerful.

However, like quite a few entries on this list, Rottweilers have a problematic temperament. Owners will need to train them early and present an authoritative figure so as to establish early who the leader is. 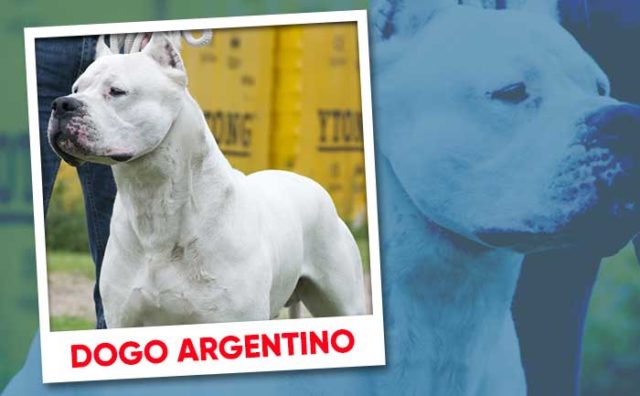 Dogo Argentinos were originally bred as hunters and they are used to hunt wild boars even today. This breed is not only one of the strongest dog breeds but an athletic specimen. These dogs are tall, muscular and extremely powerful. In addition, they also have a high tolerance for pain. This makes them excellent fighter dogs.

However, these dogs are only suitable for people who are willing to indulge in their need for physical exercise. Dogo Argentinos need a high level of physical activity to maintain their muscle structure. Aggression can be an issue with this breed due to their hunter instincts but they are extremely loyal to their owners. These dogs could respond negatively to dogs of the same sex.

It is illegal to own a Dogo in the United Kingdom under the Dangerous Dogs Act of 1991. 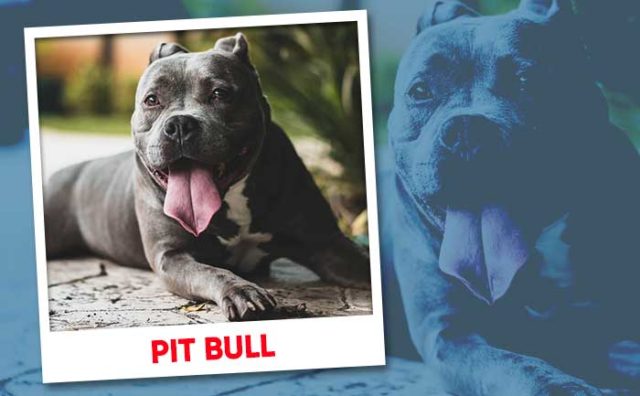 Pit Bull is another breed that was bred exclusively for fighting purposes. The Pit Bulls are strong, fast and have an athletic body. They can knock you over without much effort if they put their strength into it. Pitbulls are notoriously known for their aggressive nature and ill-temper. However, with proper training Pit Bulls can be very gentle and loyal companions. Since the breed was bred exclusively to fight, they were trained to be aggressive and ruthless. This has contributed a great deal to their infamous reputation but the breed is not naturally aggressive. Owners can train their Pit Bulls to be loving and gentle companions. 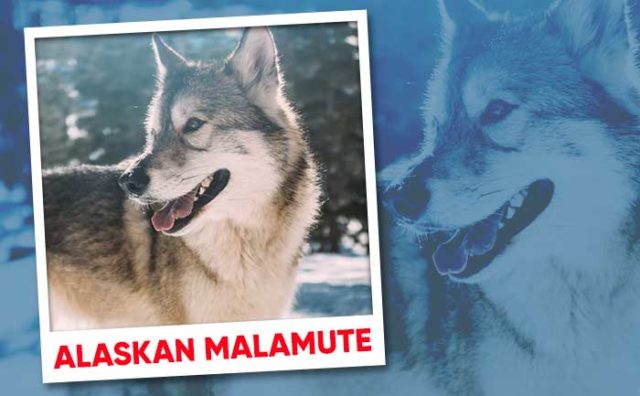 Alaskan Malamutes grow bigger in size and have more strength than their contemporary Siberian Huskies. They have a very strong and muscular body and were used for carrying and pulling large weights in difficult terrains. These dogs are built for stamina and strength.

Alaskan Malamutes need a lot of quality time as well as exercise. They are not suited for small houses as they need open spaces to roam around. They are also high-shedding dogs that shed year-round and do well in cold conditions. 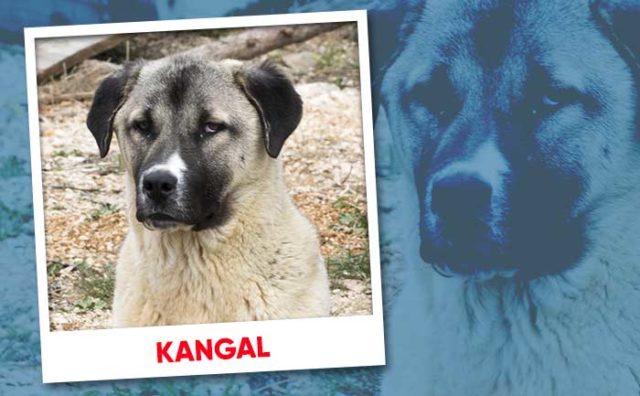 The Kangal is one of the oldest dog breeds around. These dogs have helped guard livestock as well as their owners against much bigger animals than themselves. They have a high tolerance for pain and can work effectively in teams to take down large predators like Foxes, Wolves, and Bears. They have a predictable and reliable temperament which is being gentle around livestock and children but aggressive in the face of danger.

The Kangal was originally bred by Turkish Shepherds and only became a popular breed in the US during the 20th century. In addition to being one of the strongest dog breeds in the world, Kangals are also the healthiest. They have an average lifespan of 12 to 15 years. 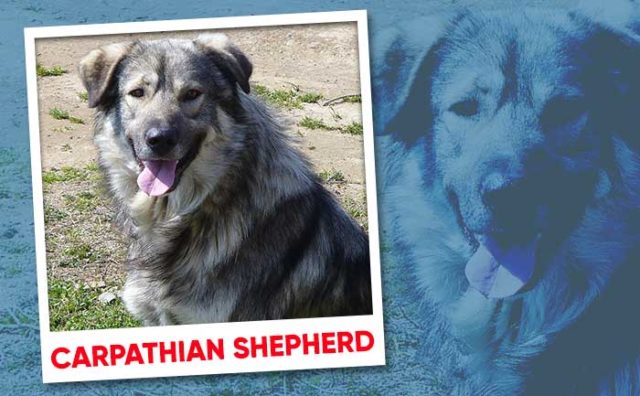 Carpathian Sheepdogs were used to keep the sheep safe around tough mountains where an encounter with bears, wolves, and lions could occur at any time. They are known for their strong personalities and do not back down in the face of danger. These dogs are tall and have strong, muscular legs with an extremely powerful jaw.

Originally the Saint Bernard dogs were used to guard the grounds of Switzerland’s Hospice Saint Bernard. They were also used to help find and save lost or injured tourists. They are extremely powerful and were used to dig through massive amounts of snow and drag the tourists to guide them back to safety.

In addition to strength, they also possess an extreme sense of loyalty. They are friendly with humans unless provoked and excel in obedience training.