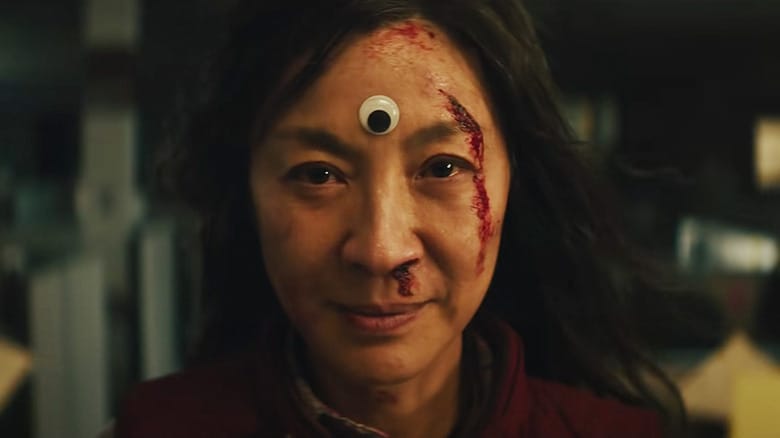 Although the year 2022 has only just begun, movie lovers are already anticipating the year’s most exciting action flicks. Last year was a big one for action, and though superhero films have naturally been dominating the genre, martial arts fans were also treated to a handful of satisfying (albeit quiet) new releases.

Martial arts as a standalone genre has, sadly, lost a bit of steam since peaking in the ’90s. Long-standing legends like Donnie Yen and Jackie Chan are still holding it down for Hong Kong; mainland China, South Korea, and India also made contributions to the genre in 2021. But it seems as if action-thrillers have absorbed the best of martial arts movies lately, from its most legendary performers to some of its best tropes.

Genre-mixing is all the rage, especially for Western filmmakers, and the action films on the way this year are a perfect example of the growing trend. More traditional martial arts movies — like John Woo’s highly-anticipated “Silent Night” — are definitely on the horizon too, but they’re still a ways off from the concrete release date. With that in mind, here are the martial arts films you can count on seeing in the future. 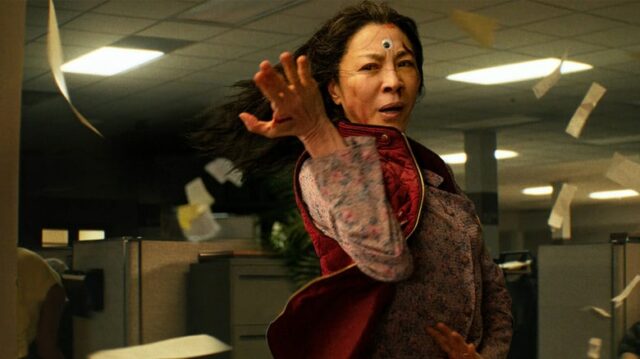 2021 was something of a renaissance for the magnificent Michelle Yeoh — and films are all the better for it. The actress returned to the big screen with supporting roles in “Shang-Chi and the Legend of the Ten Rings” and “Gunpowder Milkshake,” but this year, her star power will be on full display in “Everything Everywhere All At Once.”

A24’s latest is an especially zany addition to the company’s colorful slate. The film follows Evelyn, an “exhausted Chinese American woman” whose main priority is to finish her taxes. Unfortunately, dealing with her snappy tax preparer (played by Jamie Lee Curtis) is the least of her worries. As we’ve since discovered in franchises like Marvel and DC, Evelyn’s universe is just one of many. Evelyn also has the ability to access the knowledge and the skills of her parallel identities, which makes her the only person qualified to save the multiverse. From what exactly? That remains to be seen, but if the film’s official trailer is any indication, it’s sure to be a doozy. 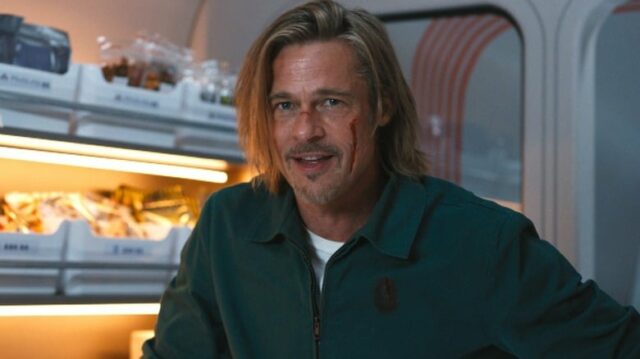 There’s something so refreshing — and shockingly sleek — about a movie set almost entirely on a train. With close (sometimes claustrophobic) quarters, a group of untrustworthy strangers, and nowhere to go, it’s the perfect setting for an action-thriller. And it’s this very setting that director David Leitch (“Atomic Blonde,” “John Wick”) intends to use for his forthcoming film “Bullet Train.”

“Bullet Train” is based on the Japanese novel “Maria Beetle” by Kōtarō Isaka. It tells the story of five assassins on the same train who eventually realize that their missions are closely connected. Apart from a stacked cast and that straightforward logline, not much is known about the film. But the hype surrounding said cast — which includes Brad Pitt, Sandra Bullock, Aaron Taylor Johnson, Zazie Beetz, Bryan Tyree Henry, and even Bad Bunny — is more than enough to propel this train. The addition of actors like Andrew Koji (the star of martial arts series “Warrior”) and master swordsman Hiroyuki Sanada (“Westworld,” “Army of the Dead”) only add to the film’s appeal.

Leitch is best known for his close-combat, no-holds-barred action sequences, and he has an intimate understanding of what works and what doesn’t. Before “John Wick,” Leitch was first a stunt coordinator (he even doubled for Brad Pitt a few times), so “Bullet Train” is sure to be packed with some harrowing hand-to-hand combat. 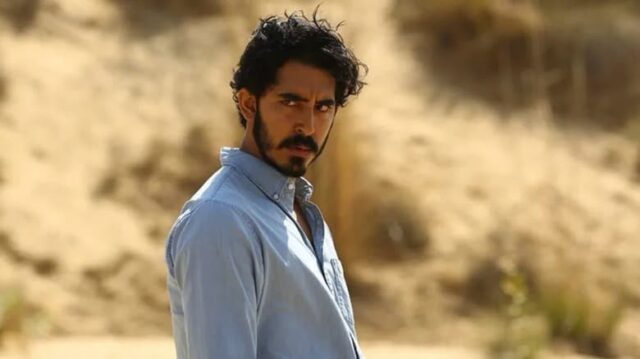 Since bursting onto the scene in Danny Boyle’s “Slumdog Millionaire,” Dev Patel has become a leading man on his own terms. His performances in films like “Lion” and the super-underrated “The Green Knight” have cemented him firmly in our minds (and hearts) as an actor who refuses to be pinned down. True to form, he’s continued to surprise by adding “director” to his growing list of accolades.

Patel became one of a handful of filmmakers to complete a project during the COVID-19 pandemic. His directorial debut “Monkey Man” follows an ex-convict who, after serving his time, enacts a plan for revenge against the men who double-crossed him. The project (described as “John Wick in Mumbai” by an industry insider) is partly inspired by Hanuman, a mythical deity who was said to be half-man, half-monkey. He’s known as a symbol of chastity and devotion, two virtues that Patel will likely embody as he faces a world of “corporate greed and eroding spiritual values.”

Though “Monkey Man” doesn’t have an official release date just yet, the film wrapped production in early 2021 — and struck a distribution deal with Netflix shortly after. Hopefully, the film will find its way onto the streamer’s 2022 schedule, but if not, a 2023 release is just as likely. 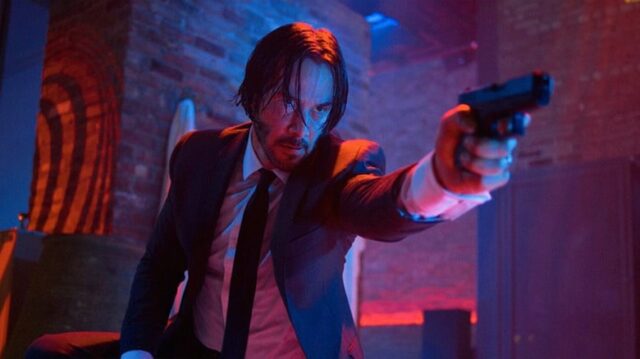 It feels like everyone has been holding out for the latest adventure from our friends at the High Table. It’s only been three years since John Wick avoided a pretty damning fate in “John Wick: Chapter 3 – Parabellum,” but doesn’t it feel so much longer than that? It might be because the fourth chapter of the beautifully-bloody action franchise has been delayed so many times since a release was first announced. Still, it seems like pushbacks only make the heart grow fonder; anticipation for “John Wick: Chapter 4” has only grown (along with frustration) since news broke of the updated release.

It doesn’t hurt that Chad Stahelski, who’s been with the series since the very first “John Wick,” has tapped some serious talent for the Baba Yaga’s next ordeal. Ian McShane, Lance Reddick, and Lawrence Fishburne will reprise their respective roles. Donnie Yen, Hiroyuki Sanada, and Bill Skarsgård — plus the burgeoning pop superstar Rina Sawayama — will be joining them as new characters. The John Wick universe is getting bigger and bigger, and so is its cast. Unfortunately, we’ll have to wait just a bit longer to see them in action.

Related Topics:FeaturedMartial Art Movies
Up Next