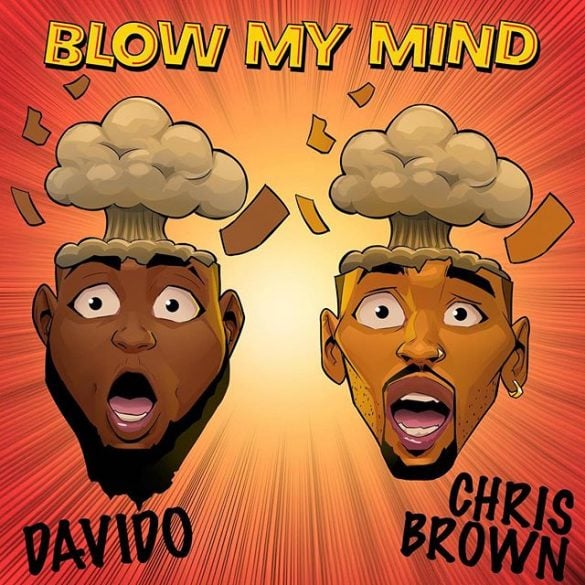 On the song, “Blow My Mind” Davido features American superstar, Chris Brown who came through with usual energy on the record which shows their positive nexus.

However, the song was produced by one of Nigeria’s finest record producer, Shizzi. Also, Davido announced the song release party to be held at Los Angeles 26th and London 28th respectively.

The video has been shot and it will be out in a few hours.

Listen to the song below and share your thoughts!