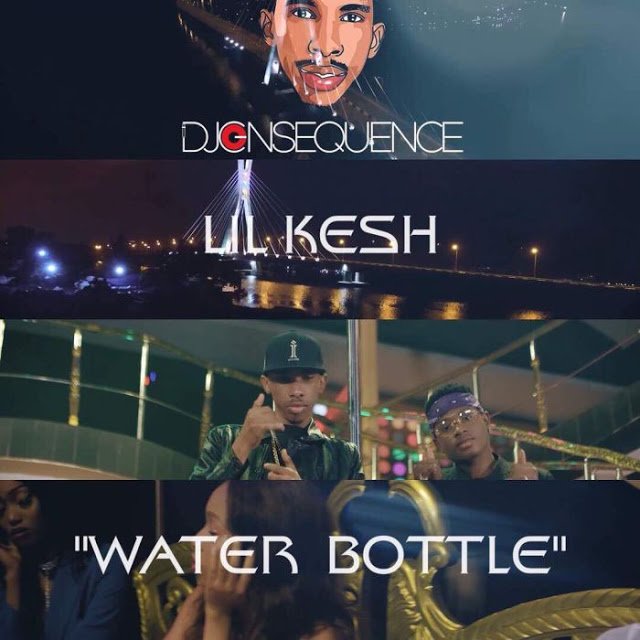 When the VIBES MACHINE connects with YAGI, then you are definitely in for something special.

With visuals directed by Dammy Twitch and audio produced by “The Wicked One”, DJ Consequence upped the ante with this brand new offering which exudes excellence in all ramifications as he showed top class musical chemistry with Lil Kesh in executing what could be termed of his very best works till date.

After having toured several world cities and performing at the biggest world shows, “Water Bottle” is just one of the many projects that would round off a hugely successful year for DJ Consequence who drops his debut album in a couple of days and then host the BIGGEST House Party in Nigeria – The VIBE House Party on Sunday – December 17, 2017 by 2pm.