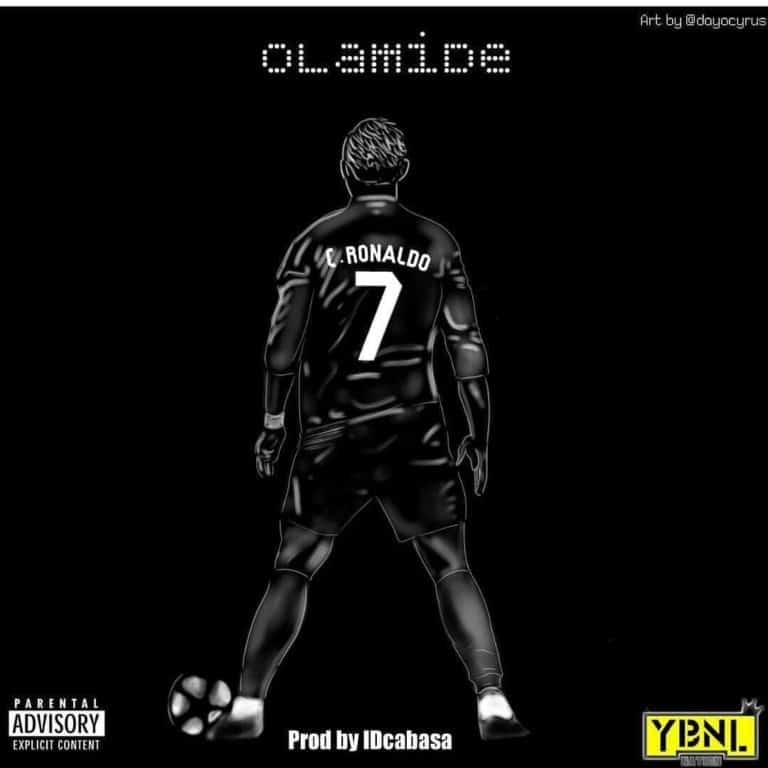 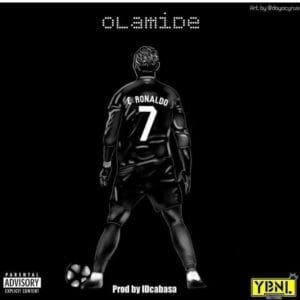 Olamide set to release a brand new single titled ‘ C.Ronaldo ‘. Olamide Baddo is not taking anytime off to rest as he release the teaser for his next single titled “C.Ronaldo”.

After blessing the street with the still buzzing ‘Science Student’, YBNL CEO, Olamide is ready to dive back into the shaku shaku wave with his new single. The song ‘ C.Ronaldo ‘ is set to drop tomorrow across all digital platforms.

According t0 Olamide, the new single is produced by ace producer, ID Cabasa. Olamide announced the single via his Instagram page just hours ago. This will be Olamide’s third single of the year following the release of Science Student and Omo Ologo. Pre the teaser for the song below.