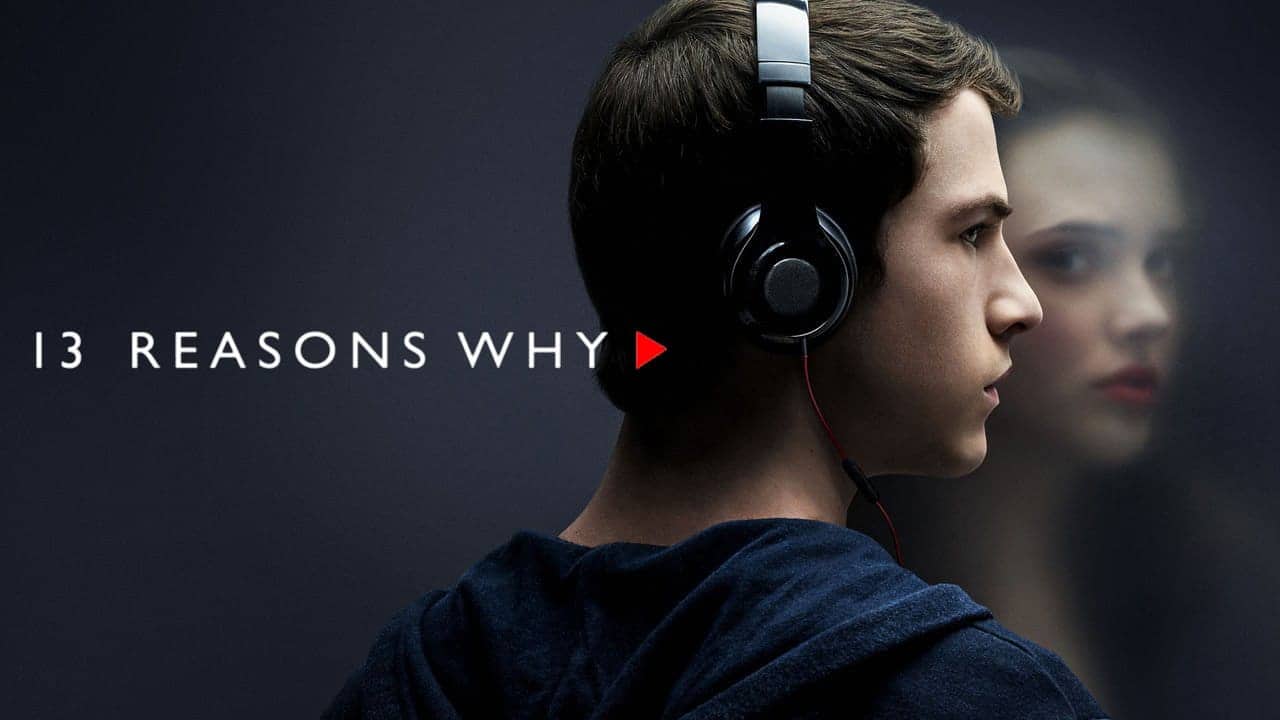 Netflix has finally dropped the trailer of the fourth and final season of ’13 Reason Why’ this Thursday on its video streaming platform. The final season will finally unveil all of its secrets out.

The third season ended with the reveal that Alex was the one who killed Bryce, but when the group admitted to frame Monty for it, the season ended with another reveal: Monty had been killed in prison. Now, the fourth season’s trailer begins with Clay walking into school, only to see the words “Monty was framed” spray-painted on a wall.

It also shows Winston, Monty’s ex, who has entered their college and looks quite set to expose Clay and his friends for framing Monty in the murder. Further, it shows that someone is seeking to resolve the puzzle of Bryce Walker’s passing by explaining all the puzzling equations at Liberty High to prove that Monty was innocent and that he was accused of someone else’s negligence.

Talking about the fourth season, producer Brian Yorkey told EW stated, “Certainly we saw at the end of season 3 that Winston can alibi Monty and is upset at the way Monty was used by these kids to, in his mind, get away with murder, so Winston is certainly going to be a significant factor in season 4. He is going to be trying to find out what really happened and in his own way get some sort of justice and closure for Monty, who he only had brief encounters with but we’ll find meant a lot to him.”

Related Topics:13 Reasons Why13 Reasons Why Final SeasonFeaturedHollywoodNetflixNetflix OriginalTrailer Out
Up Next