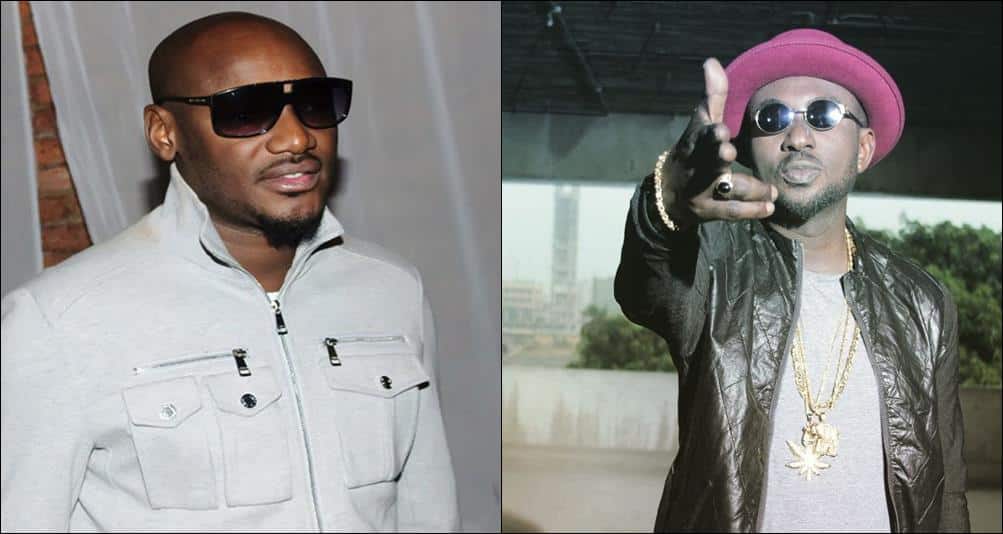 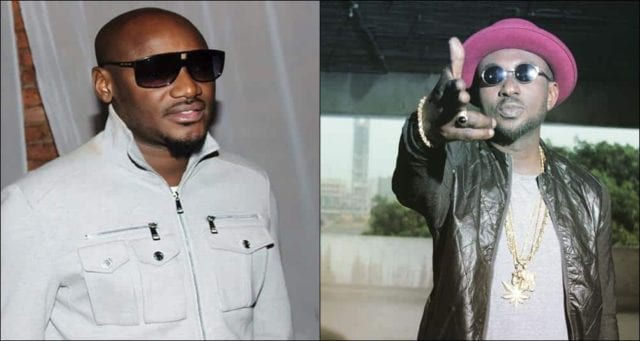 Blackface has revealed why he called 2baba gay in a recent diss song titled ‘War’ he released.

In a chat with LIB, he said; ‘yes I called him Gay, its a normal thing in music when you are yabbing someone, people have been doing it for ages. I can abuse his mother and say anything it’s normal’.

When asked why he decided to put out a diss song despite the fact that they have a pending case in court, Blackface said,

‘having a case in court doesn’t stop me from doing music. He has the same case in court and he’s been taking secret shots at me with his ‘Oyi’ and other songs, so it’s not a problem at all’.

He went on to say,

‘I’ve always said it that if and when I want to yab 2face I’ll call him out directly, I’m not like him that’s been taking secret shots at me for ages. Go and listen to ‘Oyi’ he’s taking shots at me but he’s using the Idoma language to confuse you people that its a love song ‘Oyi’ is used to refer to a male in his language. If you also listen to his song ‘Only Me’, the line ‘i no say no be everybody sabi play ball’ line is also directly a shot at me. If he’s bold enough, he should grant an interview to address the issue but he won’t’.

BBNaija Reunion: 2018 housemates all looking dashing as they reunite (Photos)